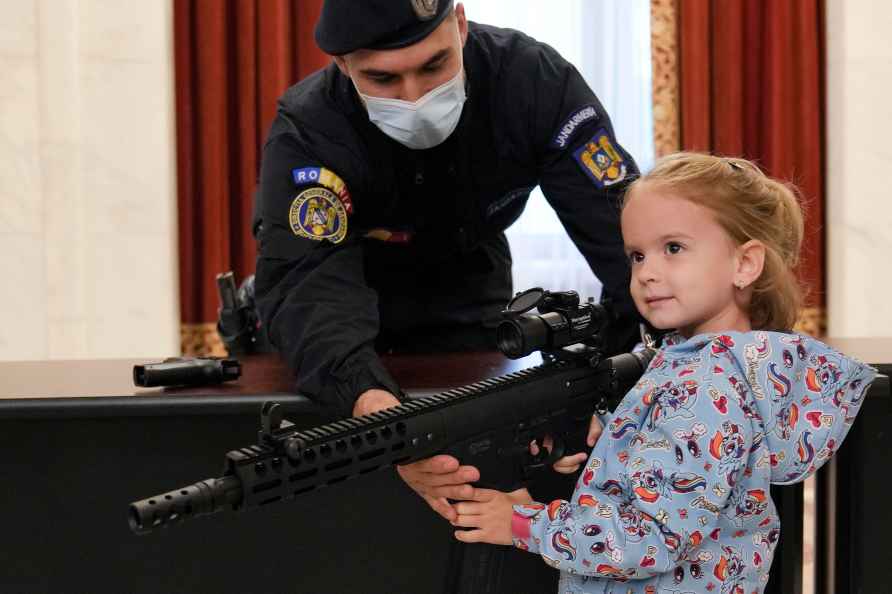 Vienna, June 22 : States parties to the Treaty on the Prohibition of Nuclear Weapons (TPNW) started examining the accord's implementation, reviewing its status and measuring the signatories' progress toward its goals at their first meeting opened in Vienna. Antonio Guterres, UN Secretary-General, told participants in a video message on Tuesday that the TPNW is "an important step towards the common aspiration of a world without nuclear weapons". He noted that the decisions made at the meeting would "help cement the treaty's position as an essential element of the global disarmament and non-proliferation architecture". The TPNW includes a comprehensive set of prohibitions on participating in any nuclear weapon activities and obliges the signatories not to develop, test, produce, acquire, possess, stockpile, use or threaten to use nuclear weapons, Xinhua news agency reported. The treaty was adopted in July 2017 at the UN and entered into force in January 2021. To date, 65 states have ratified or acceded to the pact and 86 have signed it, according to the United Nations Information Service in Vienna. /IANS