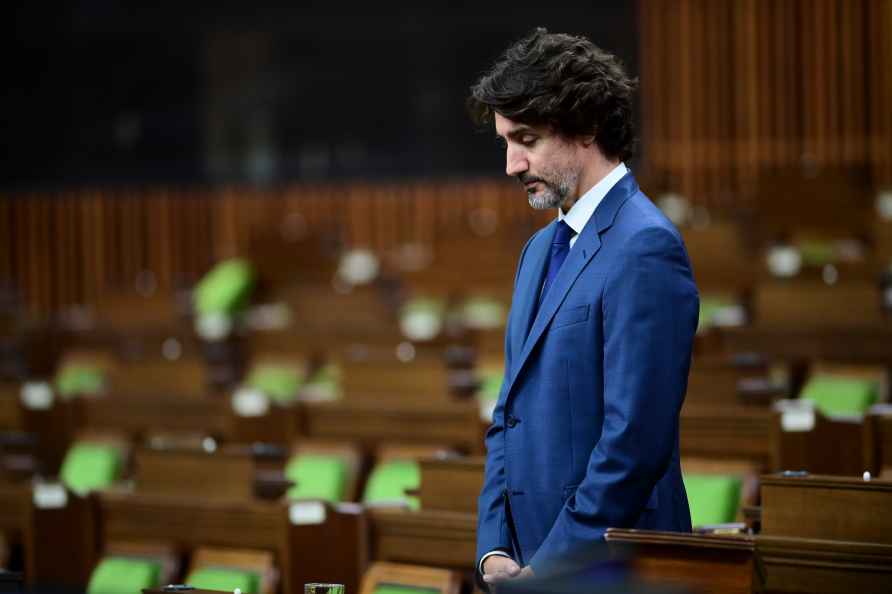 Visakhapatnam, June 20 : Eight farmers were injured when a bear attacked them in Andhra Pradesh's Srikakulam district on Monday. The incident occurred near Vajrapukotturu town of the district. The condition of six of the injured is stated to be critical. The bear attacked farmers working in cashew and coconut plantations between Kidisingi and Vajrapukotturu. Ten cattle were also injured in the bear attack. Eye witnesses said the bear created havoc in the area as it attacked farmers and cattle. Six of the injured were shifted to Rajiv Gandhi Institute of Medical Sciences (RIMS) in Srikakulam. The incident created a scare among people in the area. Police and forest officials rushed to the village. They spoke to the local people and gathered details of the incident. The forest officials began efforts to trace and catch the bear. Animal Husbandry and Fisheries Minister Seediri Appalarju spoke to officials and directed them to ensure best possible treatment to the injured. He also asked forest officials to take immediate steps to catch the bear. /IANS

Seoul, Oct 5 : US President Joe Biden has sent a letter to South Korean President Yoon Suk-yeol expressing his willingness to continue frank and open-minded talks on the US Inflation Reduction Act, a […]

Los Angeles, Oct 5 : The fight between Hollywood stars Angelina Jolie and her ex-husband Brad Pitt is getting uglier with each passing day. The 'Girl, Interrupted' star has filed a countersuit against […]

Chennai, Oct 5 : A leopard that was rescued from a snare in a private estate by the forest department and treated in a cage at Theppakadu died of the injuries it inflicted on its stomach. The le […]

US labour agency files complaint against Apple over discrimination

San Francisco, Oct 5 : The US National Labor Relations Board (NLRB) has filed a complaint against tech giant Apple over allegations that it discriminated against employees during their unionising effo […]