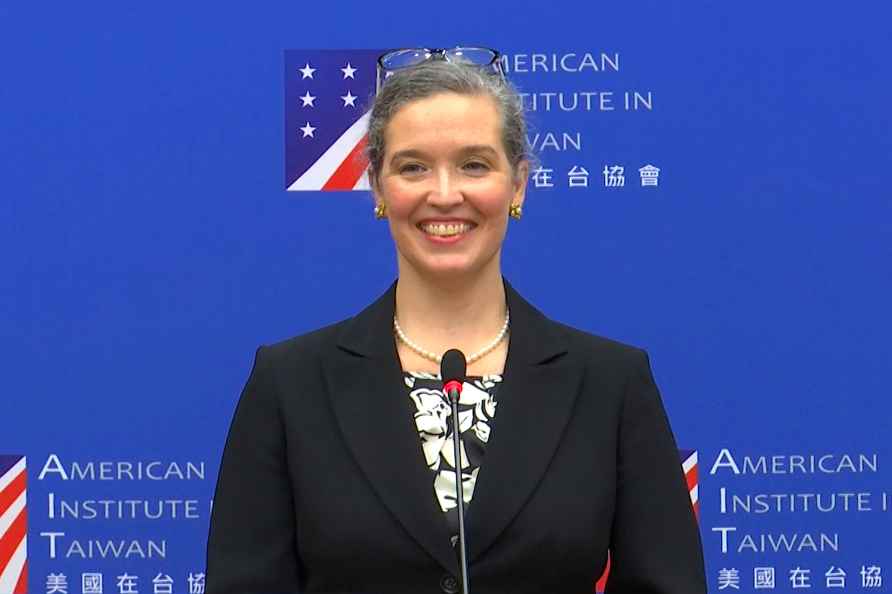 Taipei, June 20 : A 5.9-magnitude earthquake jolted Taiwan's Hualien county on Monday. According to the China Earthquake Networks Centre (CENC), the epicentre of the quake that struck at 9.05 a.m. was monitored at 23.66 degrees north latitude and 121.52 degrees east longitude, with a depth of 10 km, Xinhua news agency reported. All counties and cities across the island felt the tremor. Another four earthquakes occurred subsequently, including a 5.0-magnitude quake at 9.39 a.m., according to the island's meteorological agency. No injuries or casualties have been reported so far. /IANS

Typhoon Mulan makes landfall in China
Beijing, Aug 10 : Typhoon Mulan, the seventh of this year, made landfall in the coastal areas of Xuwen county in China's Guangdong province, on Wednes

9 dead, 7 missing in record rainfall in S.Korea
Seoul, Aug 10 : Nine people have been confirmed dead and seven others remain unaccounted for in this week's record rainfall that battered Seoul and So

Partly cloudy weather in J&K
Srinagar, Aug 10 : Weather remained dry in Jammu and Kashmir during the last 24 hours and the MeT department on Wednesday said that partly cloudy sky

Dharmanagar: A student ties 'Rakhi' to a BSF jawan on the occasion...