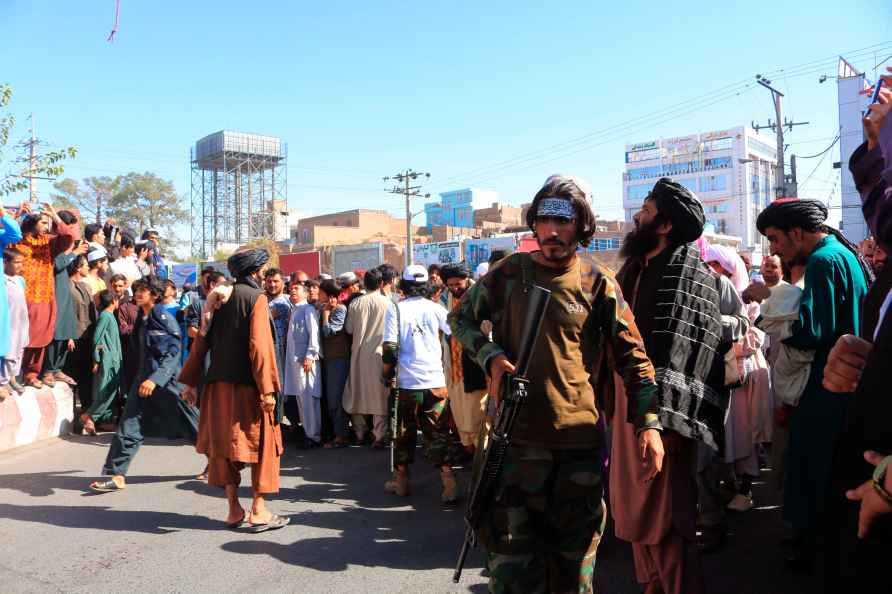 Bengaluru, June 19 : At least three people were killed as incessant rain lashed Karnataka in the last 48 hours, with the Indian Meteorological Department (IMD) predicting downpours across the state till June 22. A yellow alert has been issued from Sunday till June 22 in Bengaluru, Chamarajanagar, Chikkaballapur, Hassan Kodagu, Tumakuru, Mandya, Shivamogga, Davanagere Chitradurga. Meanwhile, the IMD issued an orange alert for Shivamogga, Chikkamagalur, Kodagu and precautionary measures were taken in the coastal districts of Dakshina Kannada, Udupi and Uttara Kannada. Most of Bengaluru city received light to moderate thundershowers, while North and North-East parts of the city received heavy showers on Saturday night, leading to the damage of hundreds of vehicles. Many residential localities have been inundated with floodwater. The victims included 24-year-old Mithun Kumar, a civil engineer, who was washed away in an overflowing storm water drain in K.R. Puram locality while trying to pull his bike stuck under a collapsed compound wall. His body was recovered after extensive search by four teams on Saturday. V. Muniyamma, an elderly lady died due to a wall collapse in Mahadevapura. Prajwal, an M.Tech student, died as his car plunged into an overflowing lake in Magadi town, located 50 km away from Bengaluru city. Cars and bikes floated in the muddy waters in Mahadevapura and Whitefield localities. /IANS

Britain bakes in latest heatwave with drought looming for some areas
[New Delhi: Workers load sand bags in a vehicle as part of preparations for tackling flood-like situation after a rise in water level of the Yamuna ri

Godavari, Krishna in spate in Telangana
Hyderabad, Aug 11 : The Godavari and Krishna rivers were in spate with the heavy inflows from upstream states of Maharashtra and Karnataka. The