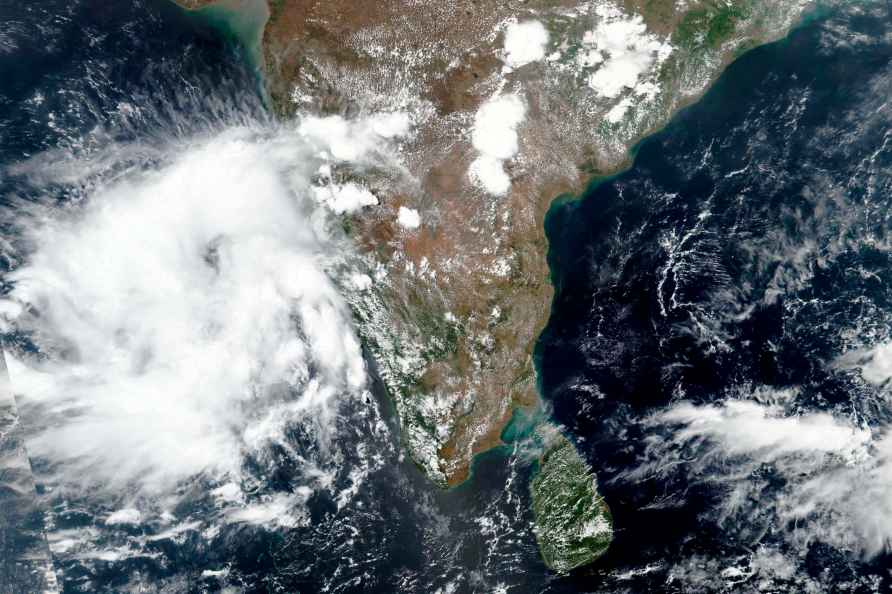 Chennai, June 19 : The Regional Centre of the Indian Meteorological Department (IMD) has predicted rain and thunderstorms in Chennai and its suburbs for the next 48 hours. The Centre also predicted cloudy sky in the same period, with the maximum and minimum temperatures dropping to 33 degrees and 26 degrees Celsius, respectively. IMD officials said that the light spell over some suburban areas was due to convergence closer to coastal areas. It also said that changes in wind speed and direction may bring thunderstorms to the city. South westerly winds that move towards the city in the night causing convergence closer to the coast have brought rain in Chennai and suburban areas, IMD said. By Tuesday there may be a change in the weather, but thunderstorms are likely to continue. /IANS

Thousands rally in Budapest to protect forests
Budapest, Aug 13 : Thousands of Hungarians rallied in Budapest after the government suspended nature conservation rules, particularly those for protec