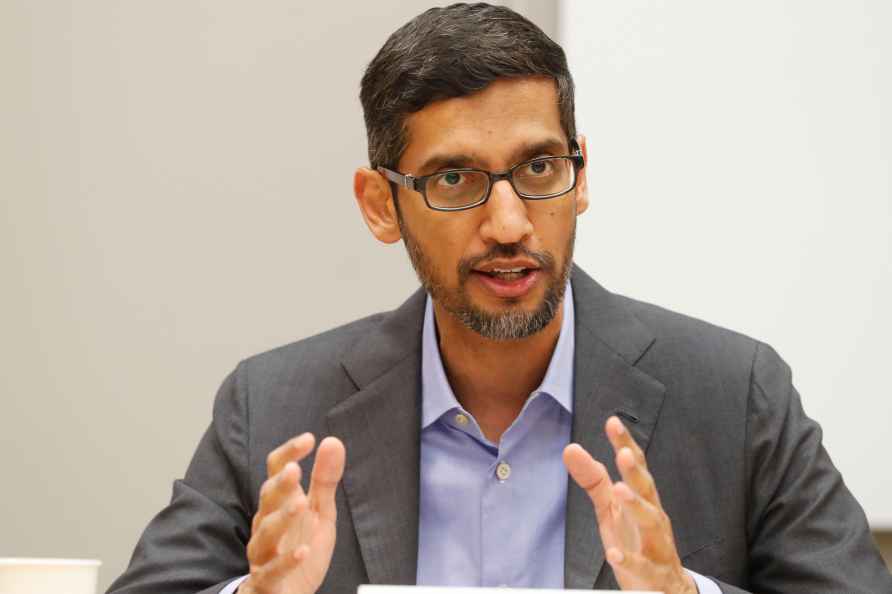 San Francisco, June 19 : The US lawmakers have asked tech giant Google to fix abortion searches that mislead users to "anti-abortion fake clinics". According to USA Today, some Democratic members of Congress have asked Alphabet CEO Sundar Pichai to address concerns about Google search and map results for abortion information that are including "anti-abortion fake clinics". Democratic Senators Mark Warner and Elissa Slotkin in a letter dated called "especially concerning" a report from the non-profit organisation, the Center for Countering Digital Hate.A The CCDH report found 37 per cent of Google Maps results and 11 per cent of Google searches for "abortion clinic near me" and "abortion pill", in states with "trigger laws," that would take effect automatically or through quick state action if Roe v. Wade is overturned, were for "anti-abortion fake clinics". These clinics, also called "crisis pregnancy centers" or "pregnancy resource centers" do not provide abortions and "seek to steer women away from certain health decisions," the legislators wrote. The CCDH report also found that 28 per cent of Google ads displayed atop search results were for anti-abortion clinics, the report said. One ad for a Mississippi clinic appeared to offer free abortion consultations, but upon looking at its website the CCDH said it found the clinic does not perform abortions or provide referrals for the procedure. "Across our products, we work to make high-quality information easily accessible, particularly on critical health topics," the tech giant was quoted as saying in a statement to USA News. "Any organisation that wants to advertise to people seeking information about abortion services on Google must be certified and show in-ad disclosures that clearly state whether they do or do not offer abortions," the company added. /IANS

1 in 8 patients develop long Covid symptoms: Lancet
London, Aug 5 : One in eight adults (12.7 per cent) who are infected with SARS-CoV-2 experience long term symptoms due to Covid-19, suggests a large D

YouTube may soon let users zoom in on videos
San Francisco, Aug 5 : Google-owned streaming platform YouTube is testing a new feature in its mobile app with its premium subscribers that allows the