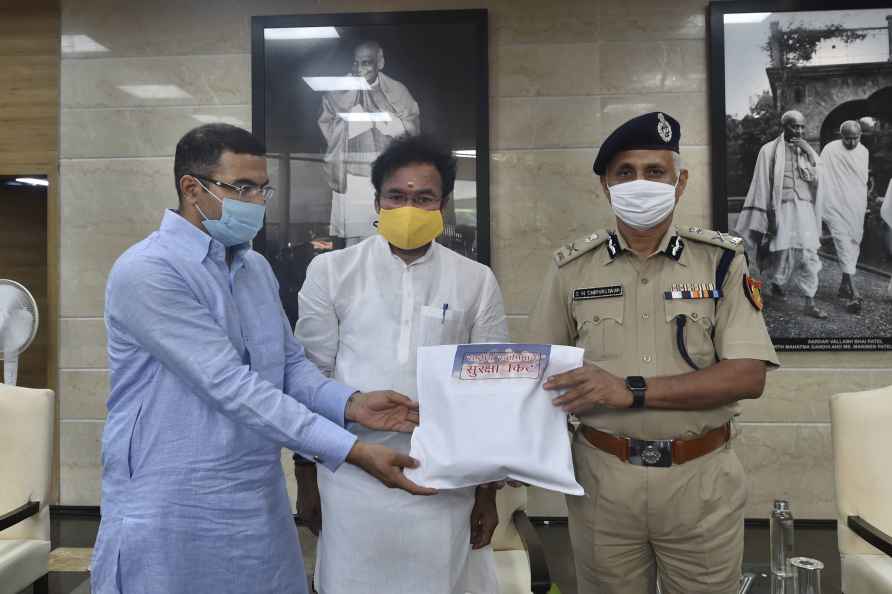 New Delhi, June 18 : A 30-year-old woman was pushed from the terrace of her building in Delhi by her in-laws, an official said on Saturday. The incident took place around 3.00 a.m. at the city's Mayur Vihar area. In a video that was shared by the victim woman's brother with Delhi Commission for Woman chairperson Swati Maliwal, the woman said she was pushed when she was standing on the terrace. The woman fell down on the street. Soon after this, she was rushed to a local hospital, where her condition was said to be critical. Maliwal said that she will be issuing a notice to the Delhi Police asking them to register an FIR in the case and arrest the accused as soon as possible. Deputy Commissioner of Police (east district) Priyanka Kashyap said based on the statement of the victim, medico-legal case (MLC) and enquiries conducted in the matter so far, the police have registered an FIR under section 307 (attempt to murder) of the Indian Penal Code. "The investigation is currently underway," she added. /IANS