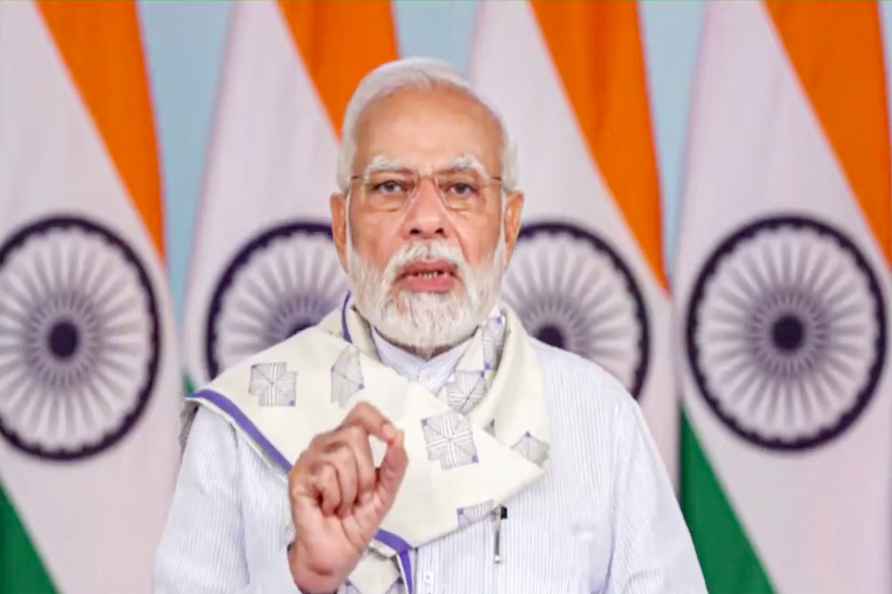 Gates of Bargi dam opened
Jabalpur: People look on as water flows out from the Bargi dam after authorities opened 13 gates of the dam following monsoon rains, in Jabalpur, Mond