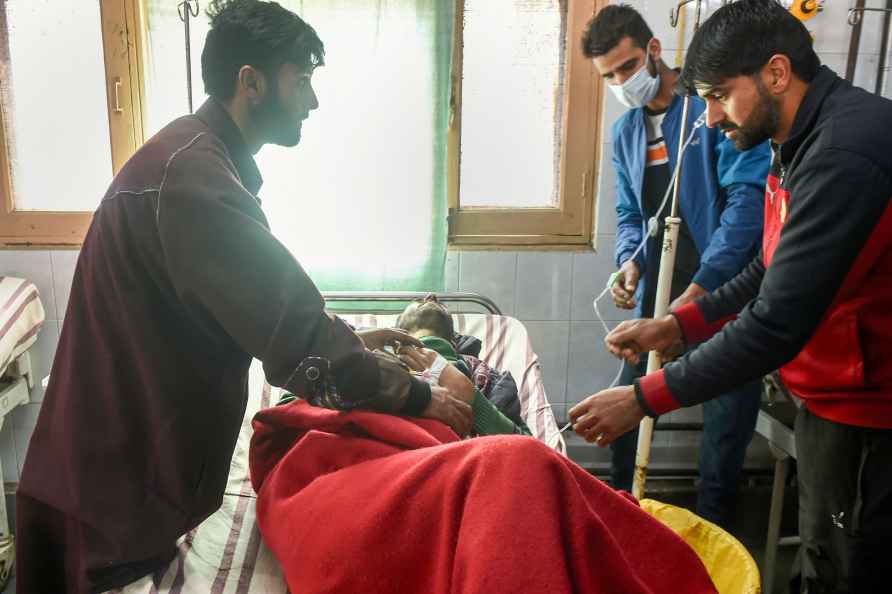 Srinagar, June 17 : A soldier was killed in an accidental grenade blast on Friday in Jammu and Kashmir's Kupwara district. Police sources said that the grenade exploded accidentally when signalman Bharat Yaduwanshi was on duty at the Gonipora Gugtiyal Camp in Kupwara. The injured soldier was rushed to 428 Field Hospital Zangli, Kupwara, where he succumbed to his injuries. "The body was handed over to the concerned unit after the completion of medico-legal formalities initiated by police under section 174 CrPc", sources said. /IANS

It's not that easy making a comeback after injury or layoff: Maninder Singh on KL Rahul's return

Seoul, Aug 13 : North Korea has lifted a face mask mandate and eased anti-virus curbs as the country moves toward normalcy after declaring victory in its fight against the Covid-19 pandemic, state med […]