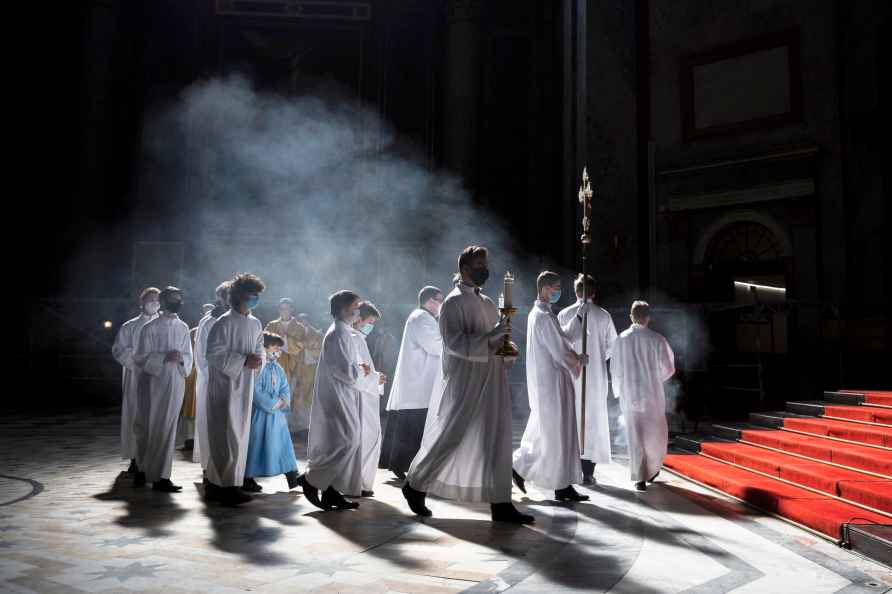 Chennai, June 17 : With the retail fuel outlets in Tamil Nadu going dry, especially in districts like Chennai, Salem, Tenkasi and Theni districts, the lorry transportation within the state has been adversely affected. A representative of the Tamil Nadu Lorry owners association while speaking to IANS said that there are heavy restrictions in filling the fuel tanks in Public sector oil outlets like BPCL and HPCL leading to the lorry owners depending on private players to fill their fuel tanks. This has affected the cost and transport from Chennai to Salem costing Rs 2,000 more than the general rate. The lorry owner association is contemplating halting the services in the state until the retail fuel outlets are supplying fuel properly. Sources in the industry told IANS that the depots of HPCL and BPCL are not filling more than 100 tankers a day which is a minuscule volume when compared to the demands in retail fuel outlets. The retail fuel outlets complain that these petroleum companies are favouring high-volume dealers or those who have connections with the top echelons of these companies. It is to be noted that since the Union Government slashed the fuel taxes in May 2022, the Oil Marketing Companies (OMCs) have reportedly been incurring heavy losses. The OMCs have ever since started rationing the supply of fuel to retail outlets and the public sector companies like BPCL and HPCL have commenced rationing the supply of fuel to retail outlets. Interestingly private players like Reliance and Nayara have also followed the policies adopted by the public sector undertakings and have rationed their supply to retail fuel outlets. However, the Shell company has been sustaining their operations by pricing the products much higher in their retail bunks. The Tamil Nadu Petroleum Dealers Association (TNPDA) and their counterparts in 18 states of the country have already submitted a memorandum to the Union petroleum ministry regarding the lack of supply and change in payment methods. According to the TNPDA, oil marketing companies have stopped issuing credit supplies to the retail fuel outlets. The supply has now been restricted to only those who pay upfront money and even to those who make such a payment, supplies have been drastically cut. Sources in the industry told IANS that with the crude oil prices shooting up and the rupee to dollar exchange rate also increasing, the issue is likely to heat up in the coming days creating woes for the people of the state. The ration supply of fuel in Tamil Nadu has directly affected the agriculturists who are depending on diesel for operating their generators and driving tractors. With the truck industry on the verge of going on a strike, the prices of essential commodities in the state will also shoot up and with Tamil Nadu being the hub of trucks in the country, this may lead to rising prices across the country. /IANS

India likely to record 827 mn air passenger traffic by 2032-33
New Delhi, Aug 9 : Indian airports are likely to record a significant rise in the number of air-passengers in the coming years. As per an assessment m

Patna, Aug 9 : The Congress and Left parties on Tuesday handed over the lists of their legislators to Rashtriya Janata Dal (RJD) leader Tejashwi Yadav Even as the meeting of RJD, which was takin […]

Los Angeles, Aug 9 : Comedian Pete Davidson has been in "trauma therapy" largely due to rapper Kanye West's attacks on social media. The news was confirmed by several sources to Page Six. […]

Tokyo, Aug 9 : Japan on Tuesday ommemorated the 77th anniversary of the atomic bombing of Nagasaki during the Second World War. The annual ceremony allowed for more people to attend, owing to th […]