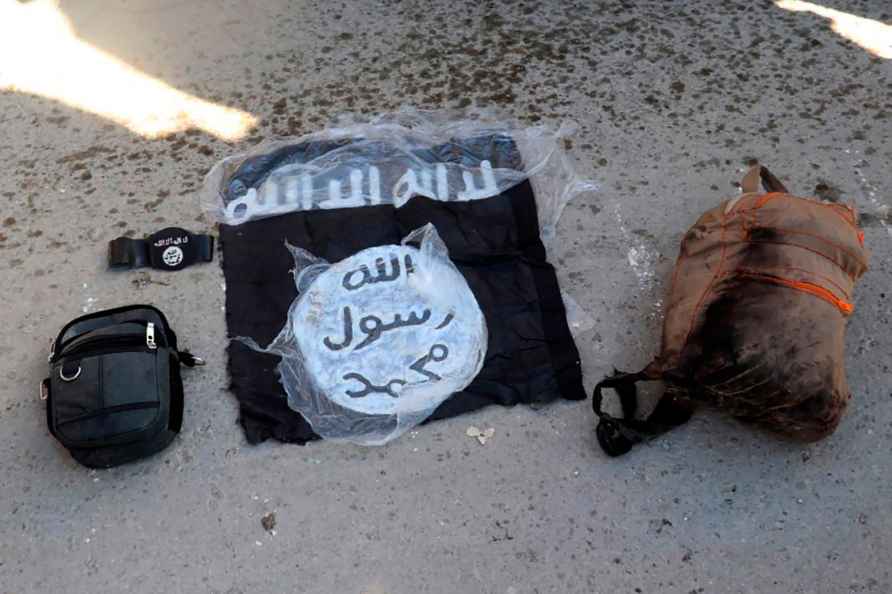 Lucknow, June 17 : Nearly 58,000 villages in Uttar Pradesh will be provided music kits, which will include instruments like a drum, cymbal, harmonium, in an effort to keep the tradition of folk music alive. According to the state Minister for Culture and Tourism Jaivir Singh, the idea is to encourage villagers to sing 'Birha', 'Alha' and 'bhajans' in panchayat houses and promote mutual brotherhood and harmony in villages. "Uttar Pradesh has a huge heritage of folk arts but some of these arts are on the verge of extinction. The state government has decided to encourage folk artistes. It will register them in various districts and they will be given an opportunity to exhibit their art in festivals fairs and other programmes organised by the state government," the Minister said. Singh also noted that the Bhatkhande Sanskriti Vishwavidyalaya will soon complete all necessary preparations for the launch of various programmes. The National Kathak Institute, State Lalit Kala Akademi, Bhartendu Natya Akademi, Sangeet Academy, Jain Research Institute will also be activated, he said. "On the occasion of 'Azadi Ka Amrit Mahotsav', the culture department has identified the villages of freedom fighters who sacrificed their life during the freedom struggle. The people will be made aware about the contribution of the freedom fighters. The family members of the freedom fighters will be also felicitated," adds the Minister. /IANS