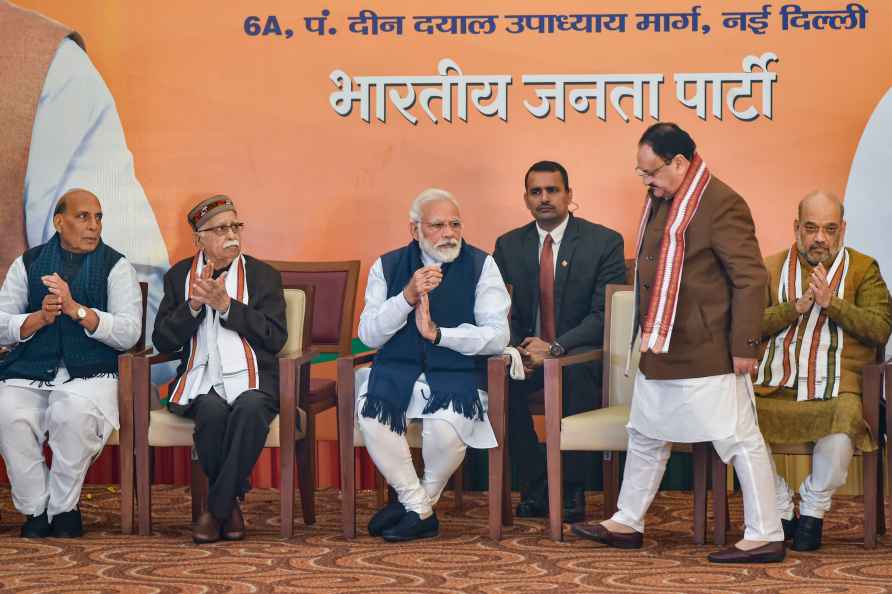 Patna, June 17 : Former Deputy Chief Minister and Rajya Sabha MP Sushil Kumar Modi has urged the Bihar government to make provision in the recruitment of Agniveers (beneficiaries of the Centre's Agnipath scheme) in police services. "Several state governments of the country have agreed to give preferences to Agniveers in the recruitment in police services. The Bihar government would have to take the same initiatives to provide jobs to Agniveers after their 4-year tenure ends," Modi said. "Union Home Minister Amit Shah has already announced to give preferences to Agniveers in the recruitments in paramilitary forces like CRPF, CISF, SSB, BSF etc," Modi said. After the announcement of Agnipath scheme by Rajnath Singh, a couple of days ago, BJP ruled states came up with the plan to give preferences to its beneficiaries in state police. The Union Home Minister also promised to accommodate them in paramilitary forces but the other non-BJP ruled states have not given any such assurance so far. In Bihar, BJP is the coalition partner but as the decision making power is in the hands of Nitish Kumar, the saffron party is dependent on it. "The way BJP MLA from Warsaliganj Aruna Devi was attacked in Nawada and the attack by agitating mobs on the house cum path lab of BJP MLA C.N. Singh in Chapra, its look like anti-social elements were mixed with the agitators and targeting BJP leaders. The students should be aware of it," Modi said. /IANS