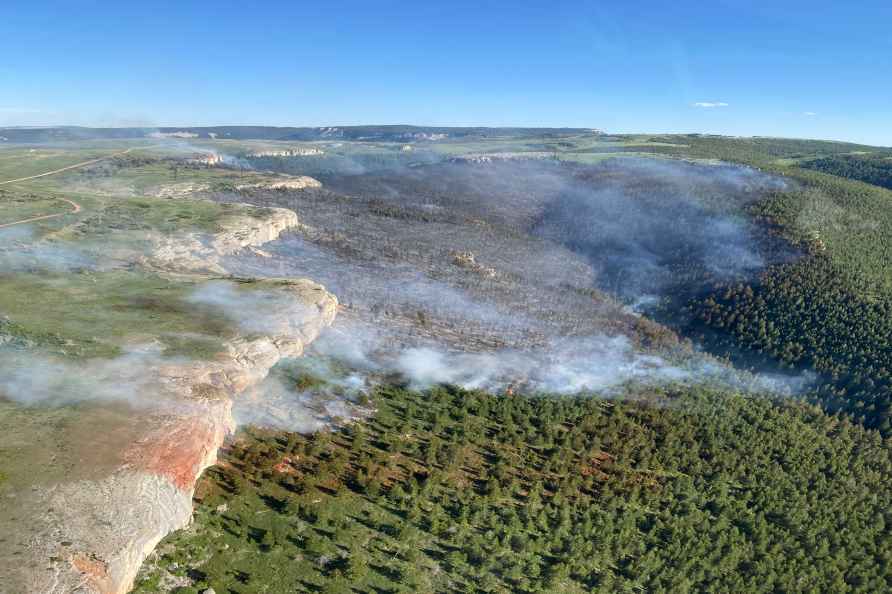 Lucknow, June 16 : As the RTE admissions for academic session 2022-23 come to an end, there were a total of 1.24 lakh allotments, the highest ever in a decade. Last year, about 99,000 children were enrolled in private schools. In Uttar Pradesh, 4.6 lakh RTE seats have been mapped in around 40,000 schools. Under the RTE Act, children from economically weaker sections and disadvantaged groups are admitted to recognized unaided private schools against 25 per cent seats of the total capacity of their entry level classes, either pre-primary or Class 1. RTE admissions were done in three phases. Samina Bano, who heads the RightWalk Foundation, which is the project management unit of basic education department for RTE admissions, said there has been a massive increase in the number of applications after a dedicated RTE portal was launched in 2017 when 28,000 admissions were done in private schools under RTE. "Technology has definitely helped us in scaling RTE admissions across the state besides ensuring transparency and curbing potential corruption. Since it is a random lottery, there is no human interference," she added. /IANS

CUET Phase 4: 8,693 candidates affected as examinations at 13 centres cancelled
New Delhi, Aug 18 : The first and second shift examinations of the fourth phase of the CUET (UG) entrance test held on Wednesday were cancelled for 13