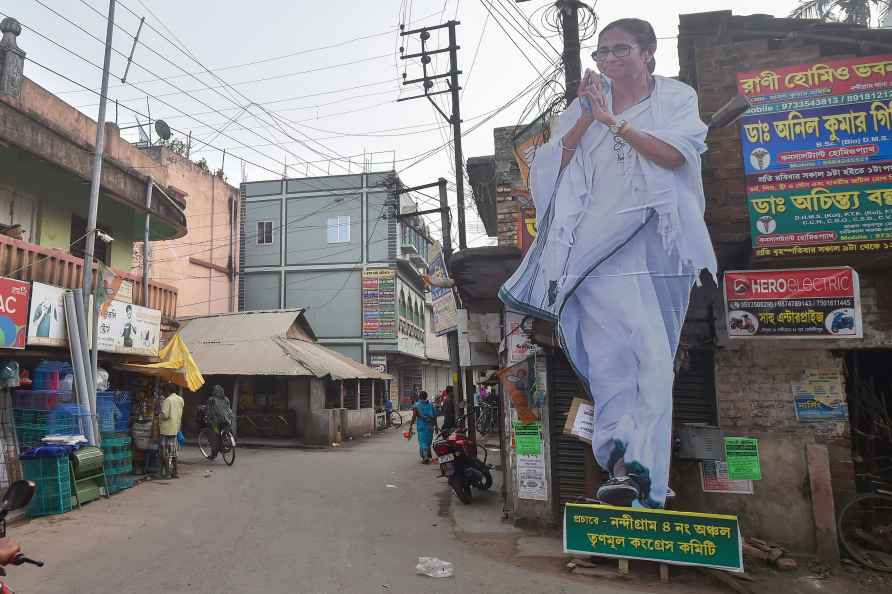 Kolkata, June 14 : A Bill to replace the state governor with the Education Minister as the Visitor of private universities was passed on the floor of the West Bengal assembly on Tuesday afternoon. The Bill was passed by a simple voice vote on the floor of the House as the BJP legislators staged a walkout. Soon after state Education Minister Bratya Basu rose to explain the state government's logic behind passing the Bill, the BJP legislators started protesting. Basu asked them to occupy their seats. But they kept on protesting and shouting 'shame, shame' slogans and then staged a walkout. On Monday only, a bill to replace governor with the Chief Minister as chancellor in the 31 state universities under the West Bengal education department was passed in the House. The state government also proposes to pass another Bill where state universities under departments other than education like health, agriculture, animal husbandry and fisheries sciences will also get the chief minister as the chancellor replacing governor. All these bills that get passed on the floor of the House will be sent to the governor for his consent. The state government has already said that if the governor refuses to give consent to the Bills, they will be implemented through an ordinance. Meanwhile, leader of the opposition in West Bengal, Suvendu Adhikari has already vowed to stop West Bengal Chief Minister Mamata Banerjee from being the chancellor of the state universities. "I will request the governor to send the Bill to Delhi since education is in the concurrent list," he said. /IANS

Kamya Panjabi: I am very selfish as an actor and want to stand out

By Ila Sankrityayan Mumbai, Aug 18 : Kamya Panjabi, who rose to fame with her portrayal of Sindoora in 'Banoo Main Teri Dulhann', will now be seen playing the role of a banjaran named Gauri in 'San […]

Number of domestic air passengers in July dips to 97.05 lakh

New Delhi, Aug 18 : The number of domestic air passengers dipped to 97.05 lakh in July as compared to 1.051 crore in June, the Directorate General of Civil Aviation (DGCA) said in its latest air traff […]