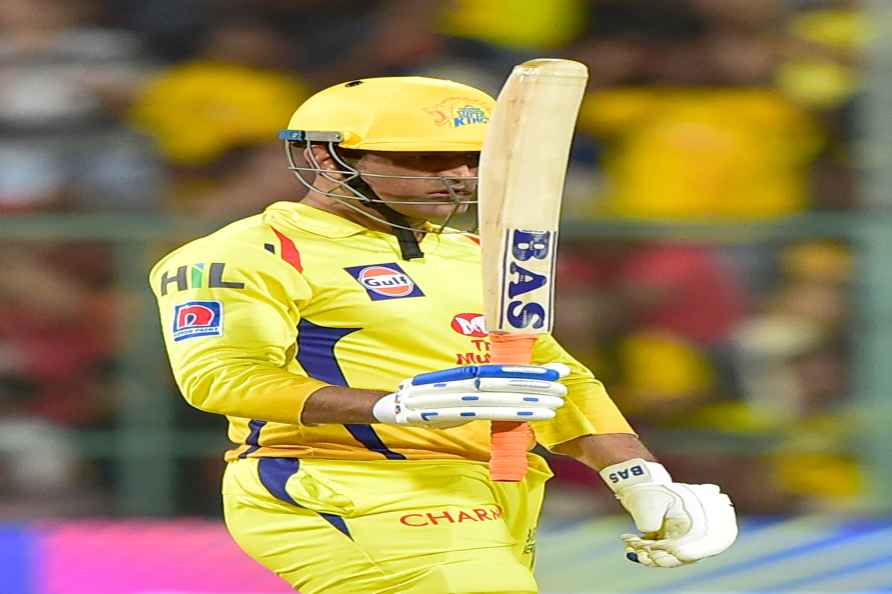 New Delhi, June 14 : Legendary Kapil Dev lavished praise on wicketkeeper Dinesh Karthik for his remarkable comeback in Indian team, saying the swashbuckling batter deserves all the accolades for his heroics during the Indian Premier League and in the ongoing T20I series against South Africa. Karthik was not part of team India in T20Is since February 2019. But scintillating performances as a specialist finisher for Royal Challengers Bangalore (RCB) in IPL 2022, amassing 330 runs at a strike rate of 183.33, paved the path for a comeback into the national team after three years. Karthik scored unbeaten 30 runs off 21 balls in the second T20I match against South Africa. The 37-year-old turned back the block and slammed 21 runs off the last five balls he faced in the match. "This time he has performed so well that he has forced the selectors to think that 'look, you can't ignore me'. Rishabh Pant is a youngster, he has plenty of crickets. Dinesh Karthik has experience and performance, which is why I would say that no praise is enough for him," Kapil Dev told Uncut. Head coach Rahul Dravid too had hinted at Karthik continuing to play the specialist finisher role, he did at RCB, for the Indian team. Kapil Dev said that it's not easy for any players to continue playing with the same passion for so many years as he emphasized that Karthik made his international debut even before MS Dhoni who retired from international cricket in 2020. "He has been playing cricket even before MS Dhoni. It's been 2 years since Dhoni retired but even now, Karthik has kept his motivation level high and to love the game with the same passion and heart after so many years is not easy. If you talk about consistency, then Dinesh Karthik is ahead of them all. Irrespective of how many balls he faces - 20, 10, or 15, he always delivers, like we saw in the IPL," added Kapil Dev. /IANS