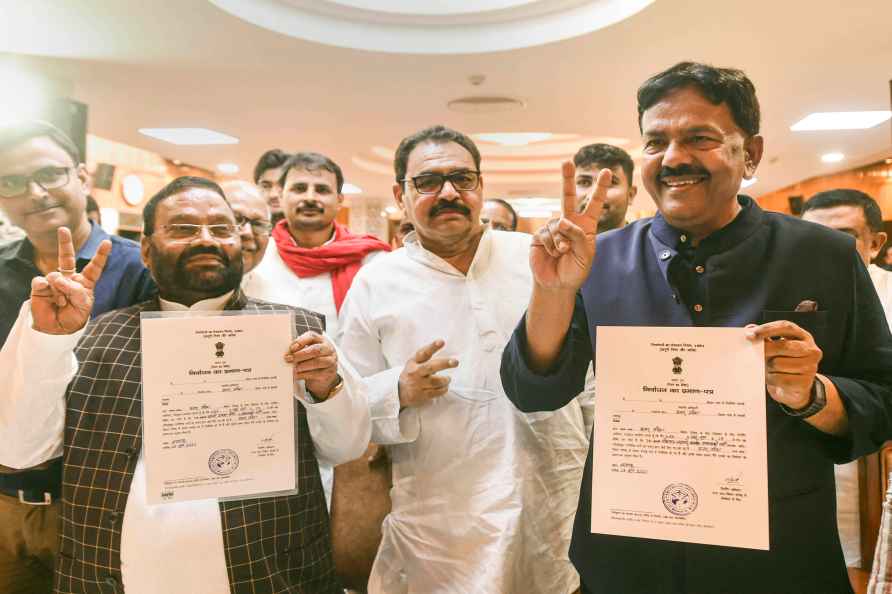 Berlin, Aug 14 : Goalkeeper Rune Jarstein appears to be heading for the exit after eight years at Hertha Berlin having been suspended by the Bundesliga club following a dispute with goalkeeping coach […]

Monkeypox may become endemic in US wild animals: Report

New York, Aug 14 : Even as monkeypox cases continue to rise in the US, it is likely that the virus may become endemic in wild animals in the country, the media reported. The US has recorded more […]

Haryana to set up memorial of Partition heroes in Kurukshetra

Hyderabad, Aug 14 : For the first time in India, researchers in Hyderabad have successfully 3D-printed an artificial cornea and transplanted it into a rabbit eye. Researchers from L.V. Prasad Ey […]