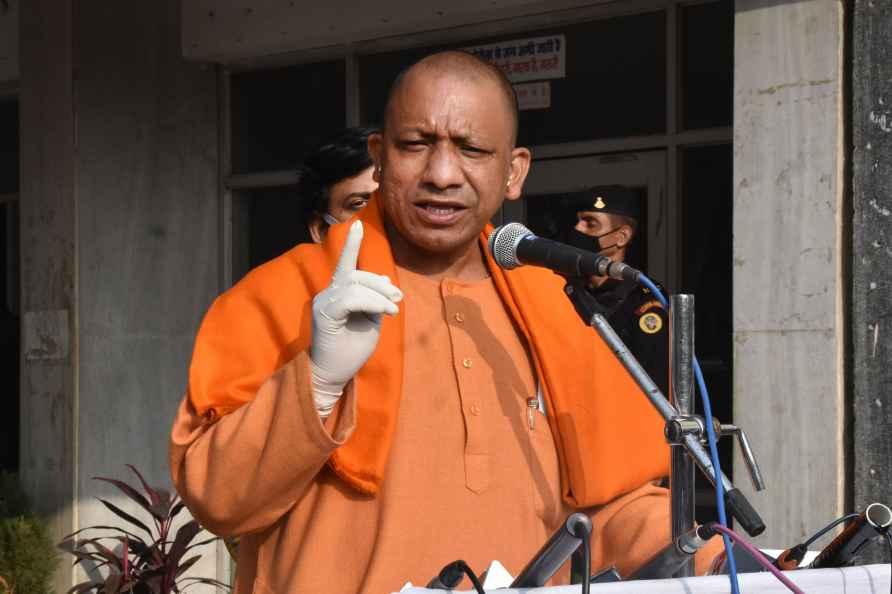 Lucknow, June 10 (IANS) The Yogi Adityanath government has started a special rehabilitation programme for child beggars under which children will be encouraged to get educated and the government will provide jobs to their parents. The state had witnessed a spurt in the number of child beggars during the pandemic. The State Commission for Protection of Child Rights chairperson Vishesh Gupta said that child beggars have been identified across districts and a special programme has been implemented for them. "Under it, we will encourage the children to return to school while the government will provide jobs to their parents so that the families have a source of income and children do not have to beg," he said. He added that some persons had been seen to force children into begging and action will be taken against such people. "We will keep a watch on crossings, malls, markets and places of worship to identify such people who force children into begging and take action against them," he said. Various departments and NGOs will be working to implement the programme. The rescued children will be linked with government schemes. A Child Labour Rehabilitation fund will also be set up in each district. To bring children into the mainstream of education, a Bal Shramik Vidya Yojna has been started and children from needy families will benefit from the programme under Mission Shakti. Their parents will also receive counselling while the children will be admitted to primary schools. To ensure that the families of these children are skilled and equipped to take up jobs, the women will be given skill training while the men will be linked with MGNREGA. --IANS

By Venkatachari Jagannathan Chennai, Aug 18 : The four Central government owned non-life insurers are expected to implement a major organisational restructuring in less than month which would cut do […]