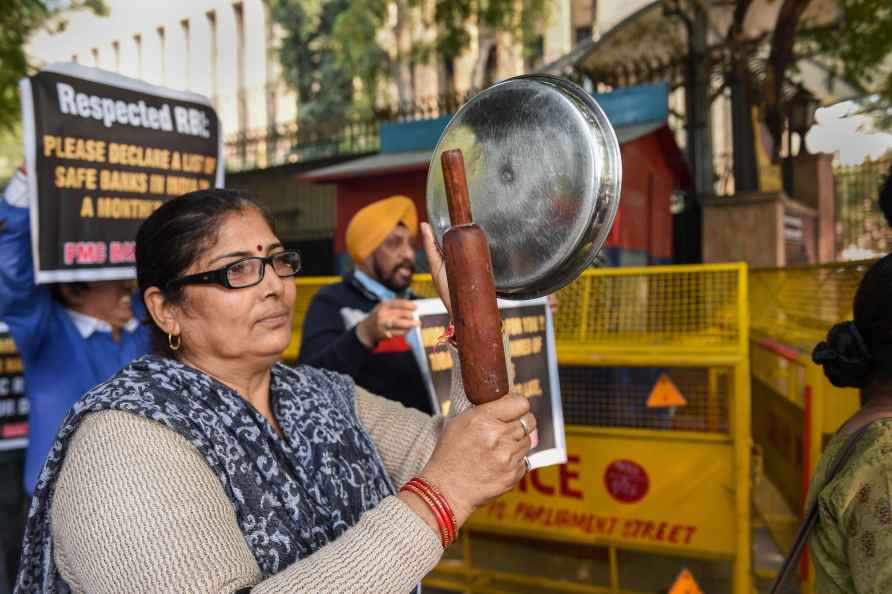 Ranchi: Locals block the Tata-Ranchi National Highway-33 after three school girl students were killed and one seriously injured after a speeding truck mowed them down, in Bundu area of Ranchi, Tuesday […]

Zazie Beetz in talks to reprise her role in 'Joker: Folie a Deux'

Los Angeles, Aug 9 : German-American actress Zazie Beetz, who played Arthur Fleck's imagined love interest in the 2019 'Joker', is currently in negotiations to reprise her role as Sophie Dumond in the […]