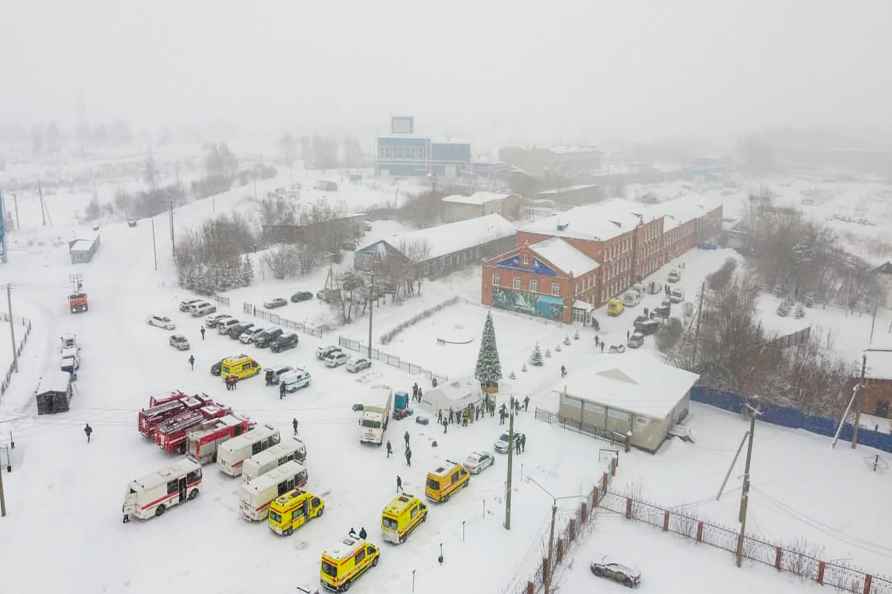 Washington, June 5 : At least three people were killed and 11 others injured during a shooting spree in the US city of Philadelphia, authorities said on Sunday. The incident took place in 200 block of South Street just before midnight on Saturday. Police on patrol heard numerous gunshots and saw several active shooters firing into a crowd, 6abc Philadelphia News quoted a top police official as saying to the media on Sunday morning. At least two guns were recovered from the scene, the official said, adding that one of them had an extended magazine. Numerous shell casing were found along the 200 and 300 blocks, he said. According to the police official, the victims comprised two men and a woman and they suffered multiple gunshot wounds. The identities of the victims and the injured persons have not been disclosed. The Philadelphia incident follows several high-profile mass shootings across the country. Ten people were killed at a Buffalo, New York, grocery store on May 14, while 19 children and two teachers were shot dead at an elementary school in Uvalde, Texas, on May 24. On June 1, four people were shot and killed at a Tulsa, Oklahoma, medical building, and the next day, three people died in a shooting outside a church in Ames, Iowa. So far this year, the US has seen at least 233 mass shootings with more than 18,000 deaths due to gun violence, according to the nonprofit organisation Gun Violence Archive. /IANS