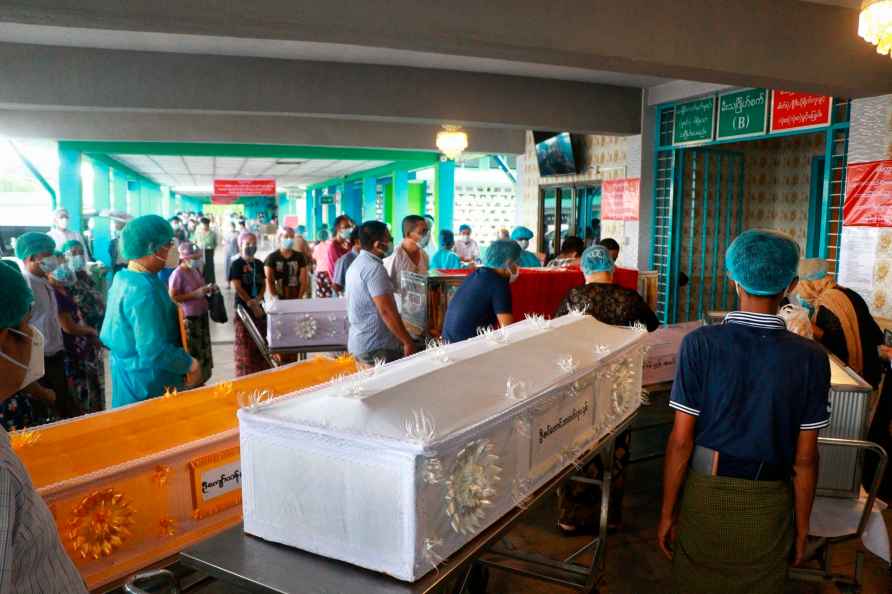 Lucknow, June 1 : Over a dozen persons have been duped by a fake websites that offered chopper ride for 'Char Dham yatra' in Uttarakhand. Five such cases have been reported at the Lucknow cyber cell and ten at UP Cyber cell in the last one month. Superintendent of police, UP Cyber Cell, Triveni Singh, said that the complaints which are coming for offering the ride are from various websites. Singh also said that this kind of scam has come up not just in UP but also states like Punjab, Haryana, and Delhi. Preliminary probe has found that a gang operating on the border of Bihar and Jharkhand is conducting such frauds. "We are even receiving complaints from other states," he added. According to one such victim, she paid a sum of Rs 50,000 for a trip to the shrines but she and her family members were not allowed to board the helicopter in Dehradun. The reason, she was told, was that the tickets that she had 'booked' were fake. As per the complaint, the victim got a call from a man claiming himself to be an agent of Pawan Hans Ltd, based in Dehradun. On making the payment, the helicopter tickets were sent on WhatsApp after the fraudster took their Aadhar card, passport and Covid-19 vaccination details. It was only at the time of boarding that it was found that all such tickets were fake. Police officials have advised people not to opt for private companies and to ensure that a government authorised heli-service website for the Char Dham Yatra is being used and confirm the same from the tourism department. Singh also urged the people to refrain from transferring money or providing bank details to any unknown person. /IANS

Gurugram club manager, 6 bouncers arrested for thrashing, molesting guests
Gurugram, Aug 11 : The Gurugram Police have arrested a nightclub manager Lokesh and six bouncers, who were accused of thrashing guests and molesting a

New Delhi, Aug 11 : Sources in the Income Tax department have said that they grilled two serving executives of the Axis Mutual Fund in connection with the alleged front-running case. Twelve fund […]

Britain bakes in latest heatwave with drought looming for some areas

[New Delhi: Workers load sand bags in a vehicle as part of preparations for tackling flood-like situation after a rise in water level of the Yamuna river following monsoon rains in upper catchment are […]

New Delhi: A man swims in the swollen Yamuna river following monsoon rains in upper catchment areas, in New Delhi, Friday, Aug. 12, 2022. As per authorities, water level of the river is likely to brea […]