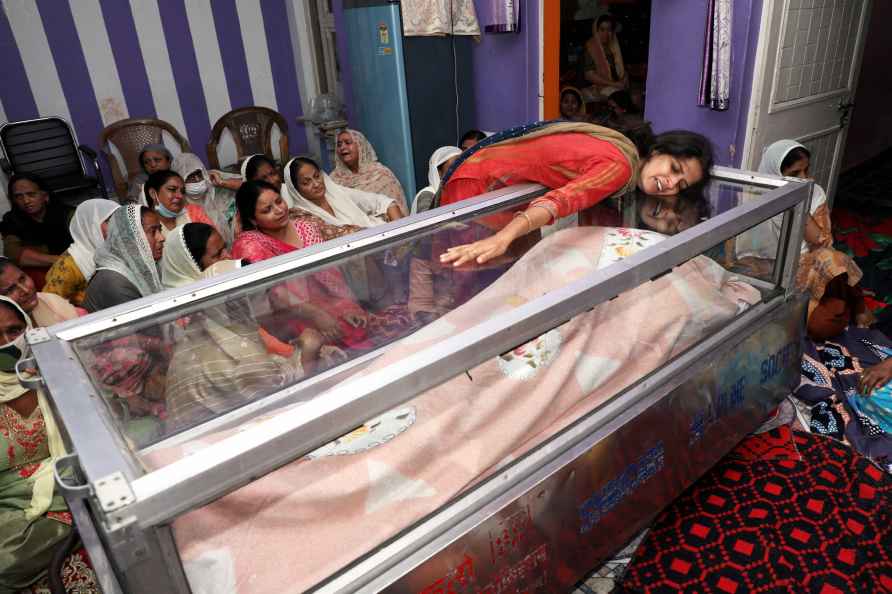 Srinagar, May 31 : Terrorists fired upon and shot dead a Hindu school teacher at Gopalpora in South Kashmir's Kulgam district, police said on Tuesday. The teacher was identified as Rajni, wife of Raj Kumar of Samba district in Jammu. According to the details, the terrorists fired at the school teacher, injuring her critically. She was moved to the hospital where she succumbed to her injuries. The J&K Police tweeted: "Injured lady teacher, a Hindu and resident of Samba (Jammu division) succumbed to her injuries. "Terrorists involved in this gruesome terror crime will be soon identified and neutralised." The area has been cordoned off. Additional forces have reached the spot and an operation has been started to nab the attackers. /IANS

Nobody wishes euthanasia, but does it at times become inevitable?
By Jaison Wilson New Delhi, Aug 14 : Most people in India must have seen Switzerland and its scenic beauty through the romantic songs of Bollywood