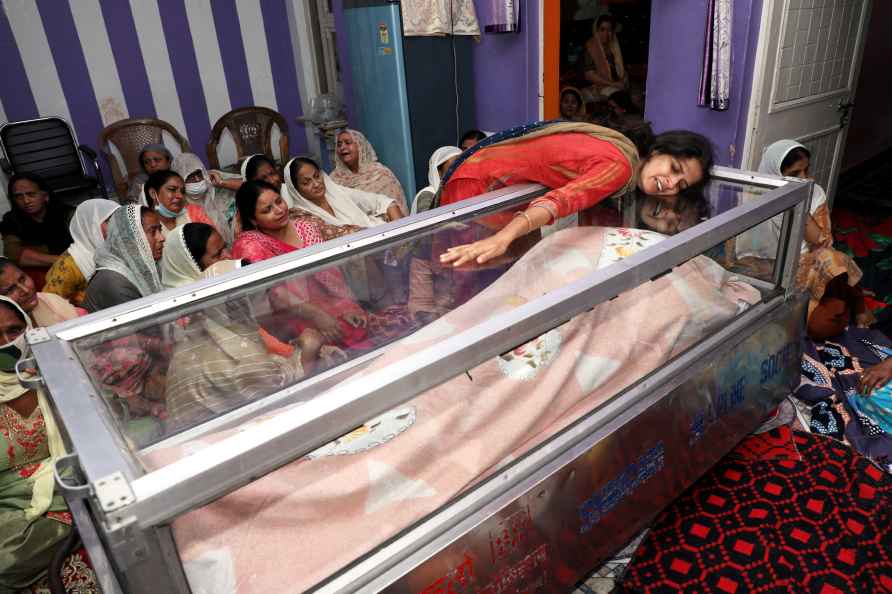 Srinagar, May 31 : A Hindu female teacher was shot dead by militants on Tuesday in Jammu and Kashmir's Kulgam district. Police said that 'a Scheduled Caste Hindu teacher, identified as Rajni wife of Raj Kumar of Samba district in Jammu division, was fired upon by militants in Gopalpora high school of Kulgam district'. A senior doctor at Kulgam district hospital said that the woman was brought dead to the facility. Entire area attack has been cordoned off to nab the assassins. /IANS

'Lashkar-e-Khalsa can carry out terror attacks in India', warns Intelligence Bureau
New Delhi, Aug 4 : Ahead of the Independence Day, the Intelligence Bureau (IB) has issued an alert of a possible terror strike in the national capital

Rise in night temperature may up your death risk 6-fold: Study

New York, Aug 9 : As night-time temperature climbs owing to climate change, so does your risk of death -- nearly six-fold in the future -- due to excessive heat that disrupts normal sleeping patterns, […]