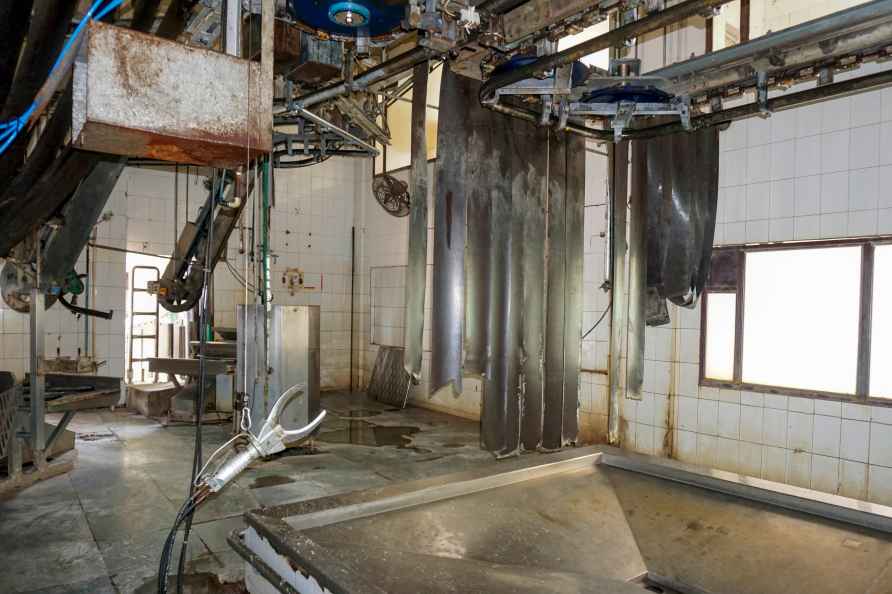 New Delhi, May 26 : The governments and companies own close to 8 per cent of all Bitcoin in the world, roughly 1.6 million Bitcoin (BTC) worth $45.8 billion, and Bulgaria is the major holder of the top cryptocurrency, a new report said on Thursday. Several nations own a combined 271,417 BTC with a value of $7.97 billion. Of these, Bulgaria owns the largest share of coins at 213,519 Bitcoin with a valuation of $6.27 billion, according to data provided by niche news publisher BanklessTimes.com. "The cryptocurrency market has changed dramatically since Bitcoin first launched in 2009. At the time, few people knew about it, and even fewer understood it. But now, many have invested billions of dollars in it. The skepticism that surrounded it has given way to a growing belief in its worth," said Jonathan Merry, CEO, BanklessTimes.com. Bitcoin was hovering below $30,000, losing more than 50 per cent of its worth since November last year, as the global crypto market experienced turbulance. According to the report, Bitcoin ETFs hold about 816,000 BTC with a value of nearly $24 billion. Additionally, three ETFs -- Grayscale Bitcoin Trust (GBT), Coinshares/XBT provider, and Purpose Bitcoin ETF -- dominate the space. A Bitcoin ETF is an exchange-traded fund composed of bitcoin or assets related to Bitcoin's price. "GBT holds nearly 644,000 coins with a value of $18.9 billion, Coinshares/XBT provider follows in second place with 48,466 coins, and Purpose Bitcoin ETF has some 31,453 coins," said Elizabeth Kerr, a financial content specialist. Among the countries, Ukraine owns 45,351 Bitcoins. El-Salvador, Finland, and Georgia hold 9,500, 1,981, and 66 BTC, respectively. Public companies hold 266,417 BTC worth $7.78 billion. MicroStrategy has the lion's share of these funds at over 129,000 BTC. Elon Musk-run Tesla comes second with about 43,000 coins. Galaxy Digital Holdings completes the top three with its ownership of 16,400 BTC. Meanwhile, private companies have reserves of over 202,000 BTC that work to about $5.92 billion, Kerr noted. Block.one has the largest stash of 140,000 BTC. Luna Foundation and The Tezos Foundation own 28,000 and 17,500 BTC, respectively. /IANS

'Goa wasted time & money on litigations', CM Sawant says need to talk
Panaji, June 26 : Goa Chief Minister Pramod Sawant has said that there was a need to talk to anti-government and anti-industries' NGOs as a lot of mon

[**EDS: TWITTER IMAGE POSTED BY @BJPLive ON MONDAY, JUNE 27, 2022** Germany: Prime Minister Narendra Modi interacts with President of France Emmanuel Macron during a meeting on the sidelines of G-7 Su […]

In this image made from video provided by Ukrainian State Emergency...

In this image made from video provided by Ukrainian State Emergency Service, firefighters work to extinguish a fire at a shopping center burned after a rocket attack in Kremenchuk, Ukraine, Monday, Ju […]