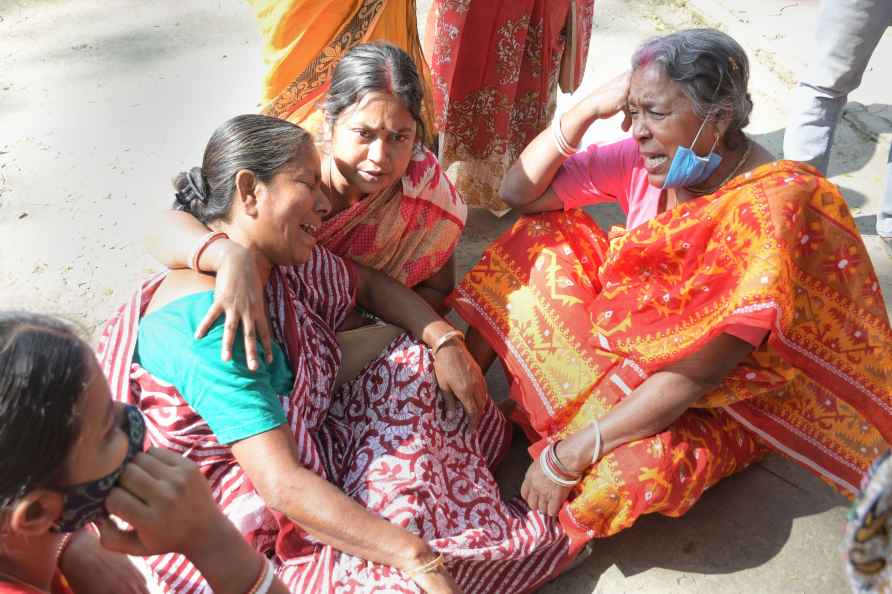 Bengaluru, Aug 13 : Karnataka police have arrested an upcoming Kannada actor for his alleged involvement in honey-trapping a 73-year-old industrialist and extorting money from him, police said on Satu […]

[Bengaluru: District Special Weapons and Tactics Team (D-SWAT) team during a flag march amid controversy over the disputed Idgah Maidan, on the eve of 76th Independence Day, at Chamrajpet area in Beng […]