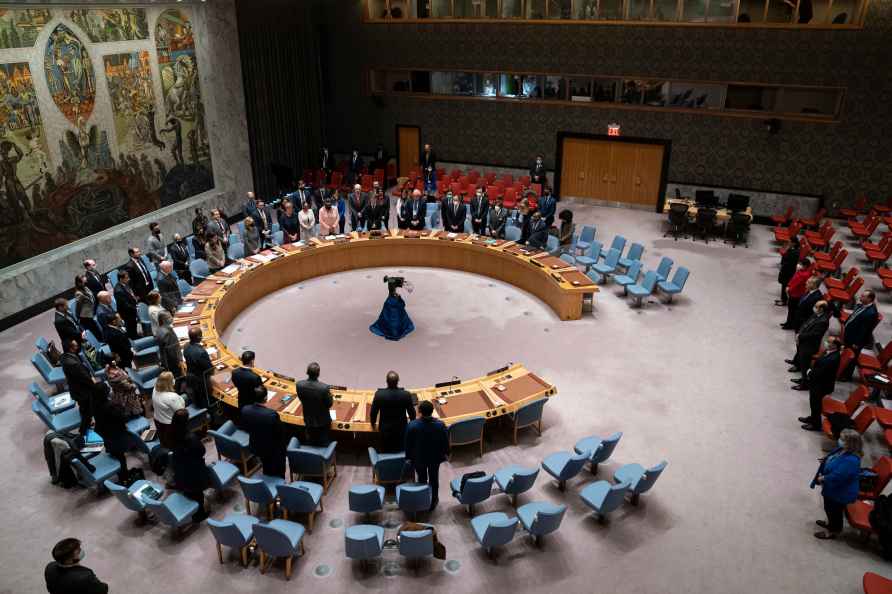 United Nations, May 25 : The UN Security Council has condemned the attack on UN peacekeepers and the Congolese armed forces by the March 23 Movement (M23) in Shangi, North Kivu. In a press statement on Tuesday, the members of the Council reiterated their strong condemnation of all attacks and provocations against the UN peacekeeping force in Congo known as MONUSCO. They underlined that deliberate attacks targeting peacekeepers may constitute war crimes under international law. They urged the Congolese authorities to swiftly investigate such attacks and bring the perpetrators to justice, and to keep the relevant troop-contributing country informed of the progress. The Council members expressed concern about the increase of armed group activity in the eastern provinces of Congo. They reiterated their condemnation of all armed groups operating in the country and urged all actors to end violence and their violations and abuse of international human rights and international humanitarian law. They urged all armed groups operating in eastern Congo to participate unconditionally in the ongoing political process and on eligible armed groups to lay down their weapons, Xinhua news agency reported. The Council members expressed concern at the current humanitarian situation in eastern Congo, marked by a significant increase in the number of people in need of protection and humanitarian assistance. They appealed the Congo government to address the underlying drivers of the current humanitarian situation and on partners to step up their support to the government in tackling these challenges. They stressed the importance of MONUSCO having the necessary capacities to fulfill its mandate and promote the safety and security of the UN peacekeepers and its operations. /IANS