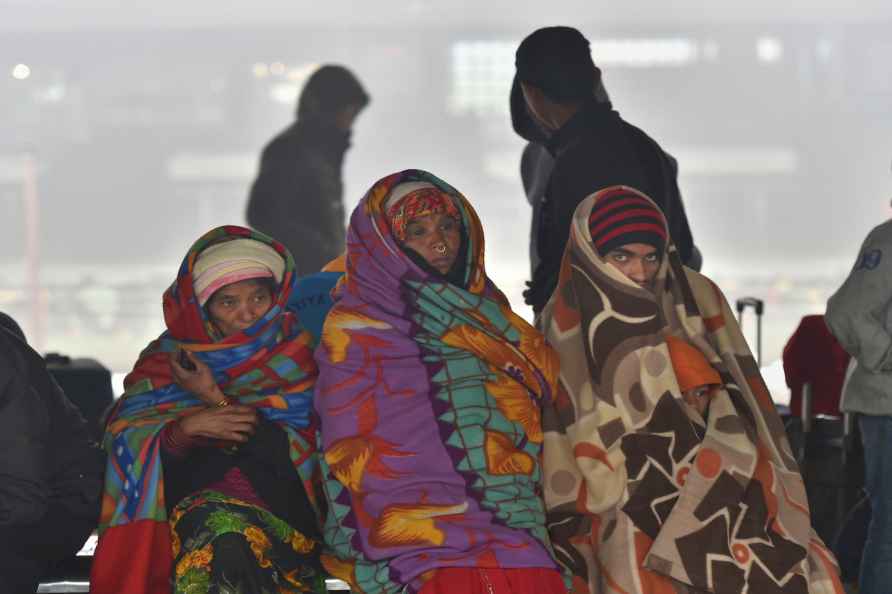 New Delhi, May 25 : SpiceJet on Wednesday informed of an attempted ransomware attack which slowed down its operations and impacted morning flight departures. "Certain SpiceJet systems faced an attempted ransomware attack last night that impacted and slowed down morning flight departures today. Our IT team has contained and rectified the situation and flights are operating normally now," the airline said on Twitter. As per reports, several passengers said they were left waiting at the airport or stranded inside the plane with no updates from the airline. The low cost carrier has a fleet size of 91 aircraft. /IANS

United Nations, June 25 : The UN Relief and Works Agency for Palestine Refugees in the Near East (UNRWA) now faces a funding shortfall of over $100 million for 2022 even after pledging conference earl […]

Beijing, June 25 : In a further crackdown on Internet and digital companies, China has cleared a revised anti-monopoly law that will shut loopholes in existing regulation in terms of abusing market do […]