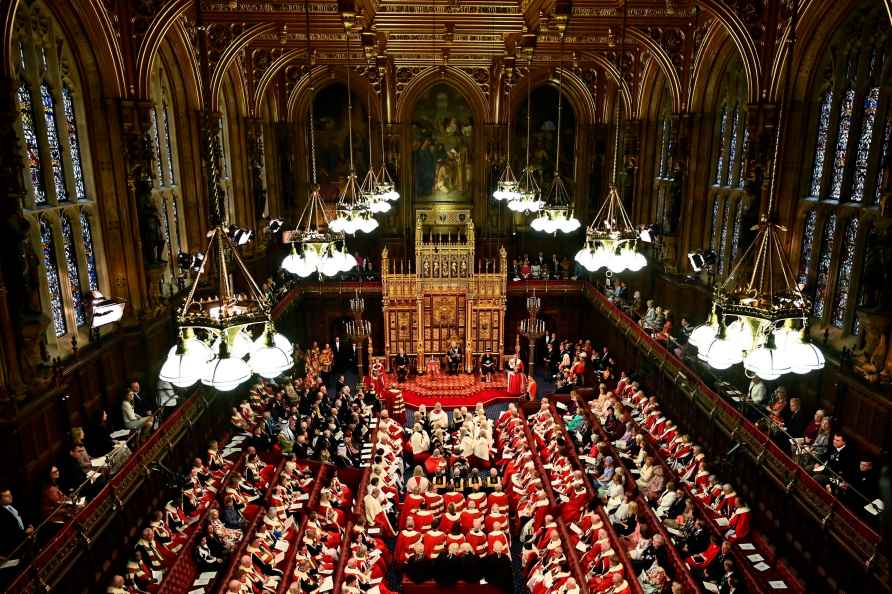 Budapest, May 25 : Hungary's Parliament has amended the country's constitution to enable the government to introduce a special legal order and declare a state of emergency in case of an armed conflict, war or humanitarian disaster in a neighbouring country. The legislation was approved with 136 votes for and 36 against, Xinhua news agency reported. Currently, Hungary's constitution authorises the government to declare a state of emergency, referred to as a "state of danger", "in the event of a natural disaster or industrial accident endangering life and property, or in order to mitigate the consequences thereof". Under the changes, the government will have the power to suspend some laws or deviate from their stipulations to ensure the security of residents, their assets, as well as the stability of the national economy. The Constitutional Court, if requested, must review the measures taken by the government. The 10th amendment of the country's constitution was initiated by Justice Minister Judit Varga and will enter into force on November 1, 2022. /IANS

US Supreme Court strikes down New York state law that limits gun-carrying in public
[People celebrate outside the Supreme Court, Friday, June 24, 2022, in Washington. The Supreme Court has ended constitutional protections for abortion

Will not allow institutions to be weaponised against political opponents: Yashwant Sinha
New Delhi, June 22 : Terming it a contest between two ideologies and not individuals, the Opposition's presidential candidate and former Union Ministe

New Delhi, June 22 : The Delhi High Court on Wednesday asked the Athletics Federation of India (AFI) to reconsider its decision and include high jumper Tejaswin Shankar in the national squad for the B […]