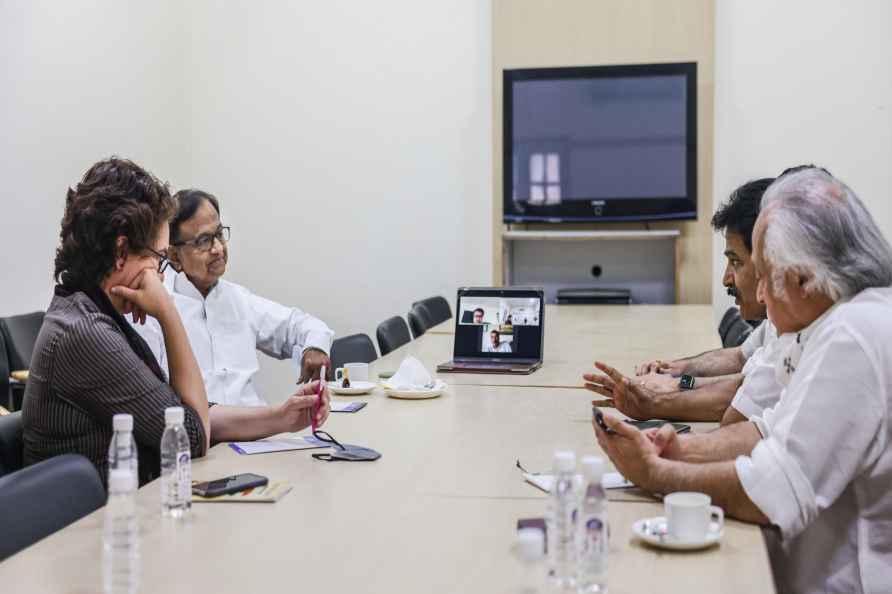 San Francisco, June 22 : Popular daycare and childcare communication applications are "dangerously insecure", according to a recent analysis, and may put kids and parents at risk for data breaches. […]