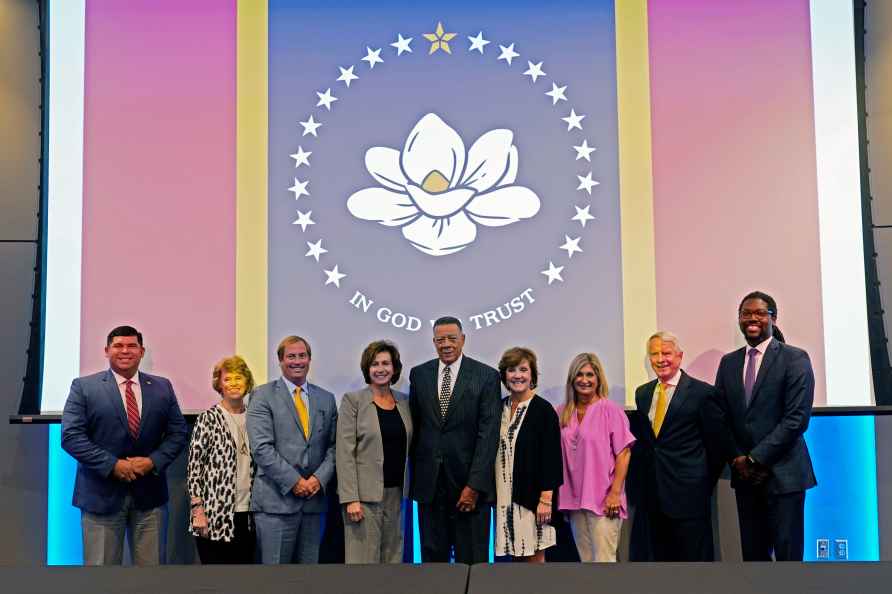 Lucknow, May 22 : The Uttar Pradesh government on Sunday clarified that no new order has been issued in the state regarding surrender or cancellation of ration cards. Refuting the "misleading and false reports" circulated in this regard in certain sections of the media, state Food Commissioner Saurav Babu said that ration card verification was a normal process which took place from time to time, and "baseless reports are being circulated regarding surrender of ration card and new eligibility conditions". He further clarified that the eligibility/ineligibility criterion of household ration cards was determined in 2014 and no new changes were made since then. He also said that no card holder could be declared ineligible on the basis of having a pucca house under the government scheme, electricity connection, or being a sole weapon license holder, or motor cycle owner, and engaged in poultry/cow rearing. "Similarly, as per the National Food Security Act-2013 and other prevailing mandates, no provision of recovery from ineligible card holders has been prescribed and no instructions have been issued from the government level or from the Food Commissioner's office regarding recovery," he said. Till now, a total of 29.53 lakh new ration cards have been issued by the department to the eligible beneficiaries in the state. /IANS

A visitor burns incense in front of the cenotaph dedicated to the victims of the atomic bombing at the Hiroshima Peace Memorial Park in Hiroshima, western Japan Saturday, Aug. 6, 2022. Hiroshima on Sa […]

Vice President Kamala Harris convenes a gathering of Latina state legislators protecting reproductive rights in their states, at the Eisenhower Executive Office Building on the White House complex, in […]