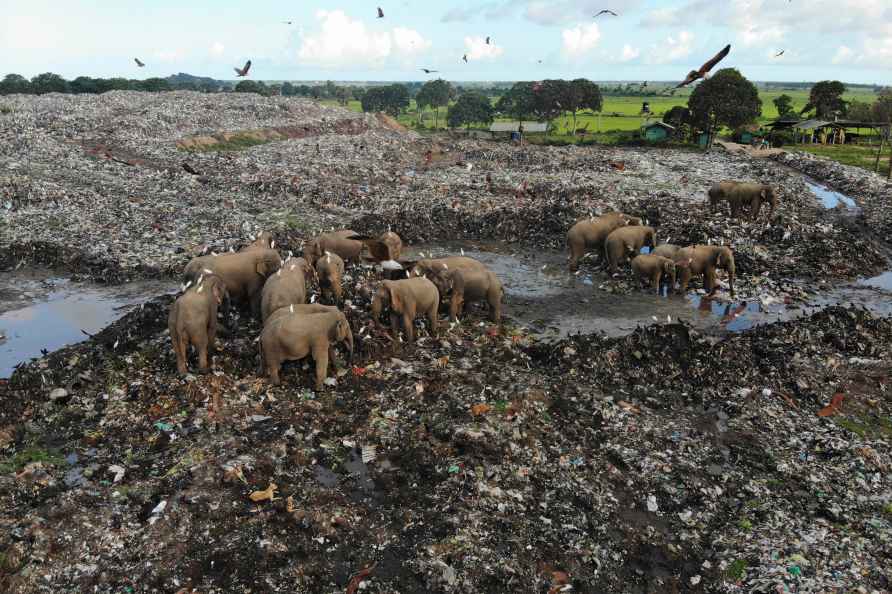 Chennai, May 20 : In a shocking incident, a drunk person in Tamil Nadu's Kancheepuram district on Friday beat to death his two young daughters after they questioned his liquor consumption, police said. The incident was reported from Chinna Madhurpakkam and the accused, identified as Govindaraj, has been arrested. Orangandam police said that he was addicted to liquor and used to pick up quarrels with his school-going daughters and wife, who is a worker at a garbage segregation unit Police said that on Friday, when his eldest daughter and Class 11 student Namdhini and his youngest daughter Deepa who studies in Class 4 reached home, they found Govindaraj consuming liquor and questioned him. At this, an infuriated Govindaraj hit them with a wooden log. The children suffered head injuries and died on the spot. When his other daughter Dheena reached home in the evening, she found the house locked from inside and even after repeated knocking there was no response. She alerted her grandmother Ambika and neighbour Gopal who broke open the door and found Govindaraj inside the home with the bodies of the two daughters. He ran off on seeing them but the family informed the police who took him into custody. Another of Govindaraj's daughter Nivedya had earlier picked up a fight with him and committed suicide by burning herself. Police said that the man did not work and was addicted to liquor. The Orangandam police is conducting further investigation into the death of the children. /IANS

CBI detains joint drug controller of CDSCO in bribery case
New Delhi, June 20 : The Central Bureau of Investigation (CBI) is conducting raids at the office of the Joint Drug Controller of the Central Drugs Sta

3 banks duped of Rs 150 cr by 'Tamasha' and 'Nautanki' firms-turned-NPAs
Mumbai, June 20 : Three prominent Indian banks have been taken for a dramatic ride of a total Rs 150 crore by a couple of Indian companies, which have

7 booked for marrying woman to impotent man
Shahjahanpur (UP), June 20 : An FIR has been lodged against seven people for allegedly marrying a woman to an impotent man. The woman's husband,

Patna, June 20 : BJP MLA Hari Bhushan Thakur on Monday said that those who are protesting against the Agnipath scheme are Jihadis. They have nothing to do with patriotism. "Those protesting agai […]

Johannesburg, June 20 : Cricket South Africa (CSA) on Monday congratulated their men's team on drawing the five-match T20I series against India. After rain caused the abandonment of last game in […]

New Delhi, June 20 : The Central Bureau of Investigation (CBI) is conducting raids at the office of the Joint Drug Controller of the Central Drugs Standard Control Organization (CDSCO) in connection w […]