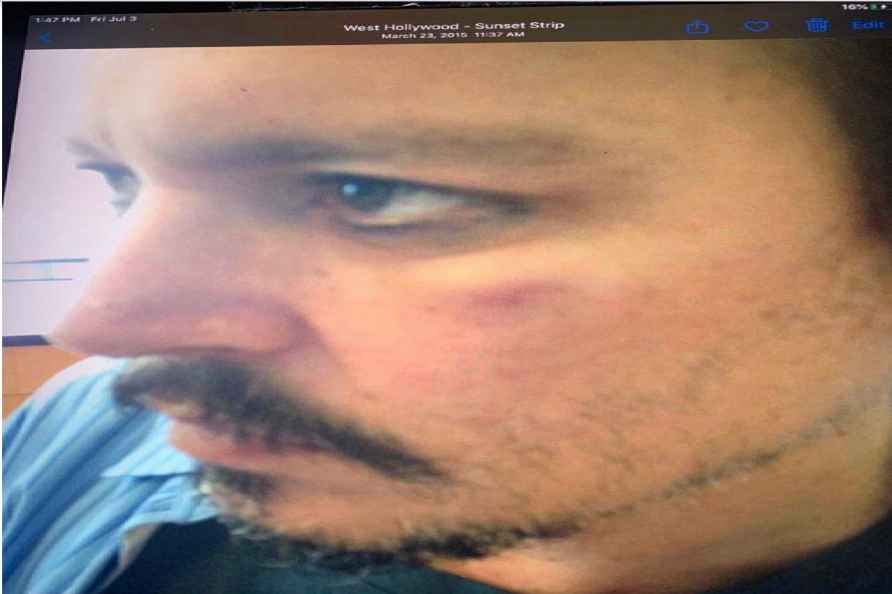 Kochi, May 20 : Police in Kerala suspect that actor-producer Vijay Babu, who is on the run after being accused of rape, has fled Dubai where he was hiding, for another country. "We suspect that he has left Dubai to another country and we are waiting for the confirmation. Based on the court warrant, the Regional Passport Officer has impounded his passport. If he doesn't surrender before Tuesday, then we will be issuing a red corner notice," said Kochi City Police Commissioner C.H. Nagaraju who is heading the probe to track down Vijay Babu . Babu, according to the police, is on the run after an actress from Kozhikode filed a complaint in Ernakulam on April 22 that she was raped and beaten up by him several times at a flat in Kochi. Soon after the news surfaced, Babu appeared live on his social media handle claiming that he was the "real victim" in this case, adding that he would take appropriate legal steps against the complainant, whom he also named. The police apart from her complaint, have registered a second case against the actor for disclosing the name of the complainant. She has also accused the actor of giving her intoxicants before sexually abusing her. As soon as the case was registered, Babu who was in Goa slipped out of the country to Dubai and he also filed an anticipatory bail plea in the Kerala High Court which is expected to be heard soon. Babu, knowing that the Kerala Police was out to get him, reportedly slipped out of Dubai to another country, which does not have an extradition treaty with India. Babu is doing everything he can to get anticipatory bail and he is expected to move the Supreme Court, if he fails to get relief from the Kerala High Court. The Kerala Police have failed to get Babu from Dubai despite approaching the Indian Embassy in the UAE. /IANS

Sasikumar's 'Kaari' trailer gets over 2 million views in a day
Chennai, June 19 : The trailer of director Hemanth's upcoming action thriller 'Kaari' starring actor Sasikumar in the lead, has garnered a whopping tw

Does 'Srivalli' gets killed in 'Pushpa 2'?
Hyderabad, June 19 : Allu Arjun and Rashmika Mandanna - starrer 'Pushpa 2', is yet to go on the floors. Meanwhile, speculations about the second part

Kinshasa, June 20 : The withdrawal of the UN Stabilisation Mission in Congo (MONUSCO) from the eastern province of Tanganyika is good news as it reflects an improvement in the security situation, said […]

Nicosia, June 20 : Cyprus, an island country in the eastern Mediterranean, has re-established a regular sea-link with the outside world for the first time after 21 years. Cyprus' President Nicos […]