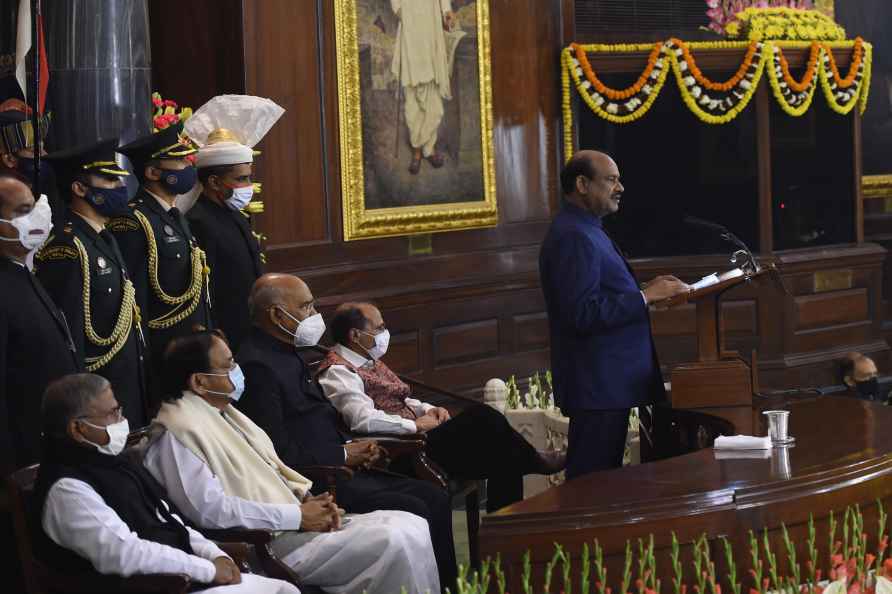 New Delhi, May 19 : The Parliamentary Standing Committee on Personnel, Public Grievances, Law and Justice is slated to hold a meeting for consideration of 'The Mediation Bill, 2021' on Thursday. According to officials, the House panel will discuss clause-by-clause consideration of the bill in the Parliament complex. The Bill requires persons to try to settle civil or commercial disputes through mediation before approaching any court or tribunal. A party may withdraw from mediation after two mediation sessions. The mediation process must be completed within 180 days, which may be extended by another 180 days by the parties. The Mediation Council of India will be set up. Its functions include registering mediators, and recognising mediation service providers and mediation institutes (which train and certify mediators). The Bill also sought resolution of disputes, commercial or otherwise; enforce mediated settlement agreements, provided for a body for registration of mediators and also to encourage community mediation and to make online mediation an acceptable and cost effective process. It was introduced by the government in the winter session last year in the Rajya Sabha for its consideration and passing but was sent to the Parliamentary Standing Committee on Law and Justice following the demand of the Opposition parties for wider consultations on the draft Bill. The 31-member House panel is headed by the BJP Rajya Sabha MP Sushil Modi and consists of 21 MPs from Lok Sabha and 10 from the Rajya Sabha. In November last year, the Ministry of Law and Justice released a draft of this Bill for public comments and consultation. /IANS