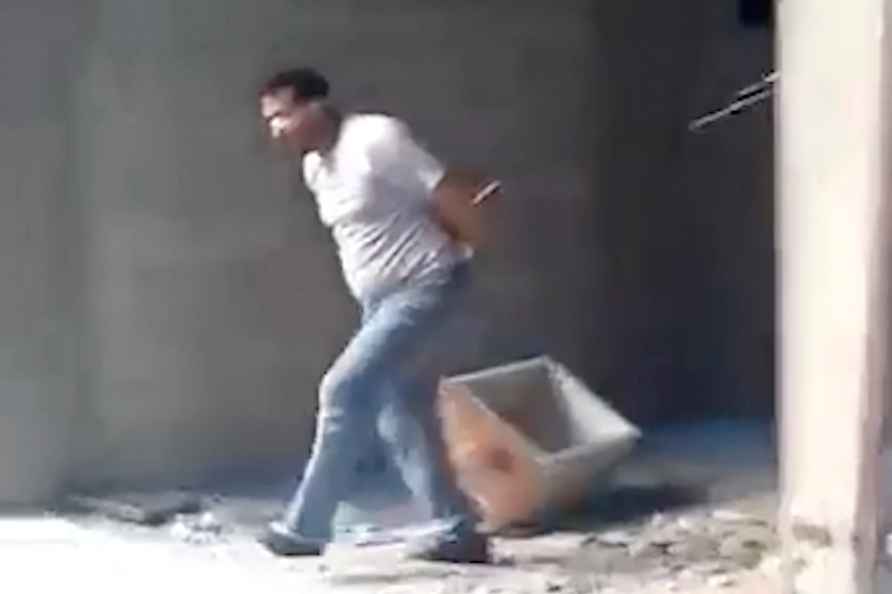 Mumbai, May 17 : Popular singer and rapper Honey Singh is all set to appear on 'The Kapil Sharma Show' to promote his new music video 'Designer' along with Divya Khosla Kumar and Guru Randhawa. During a conversation, Honey Singh shared how he came to remake the song 'Dheere Dheere Se' into the popular version that was picturised on Hrithik Roshan and Sonam Kapoor. He said: "I had promised Bhushan bhaiyaa (Bhushan Kumar) that I would remake his father Gulshanji's favorite song 'Dheere Dheere Se'. Bhushan bhaiyaa told my mother, 'Please ask him to remake this song.' I then worked on this song, while I was unwell." "Today, when I sing the song, people are happy, but I remember how I wrote the song. The last words of this song were composed by my mother. So, this song is very special to me," he added. 'The Kapil Sharma Show' airs on Sony Entertainment Television. /IANS