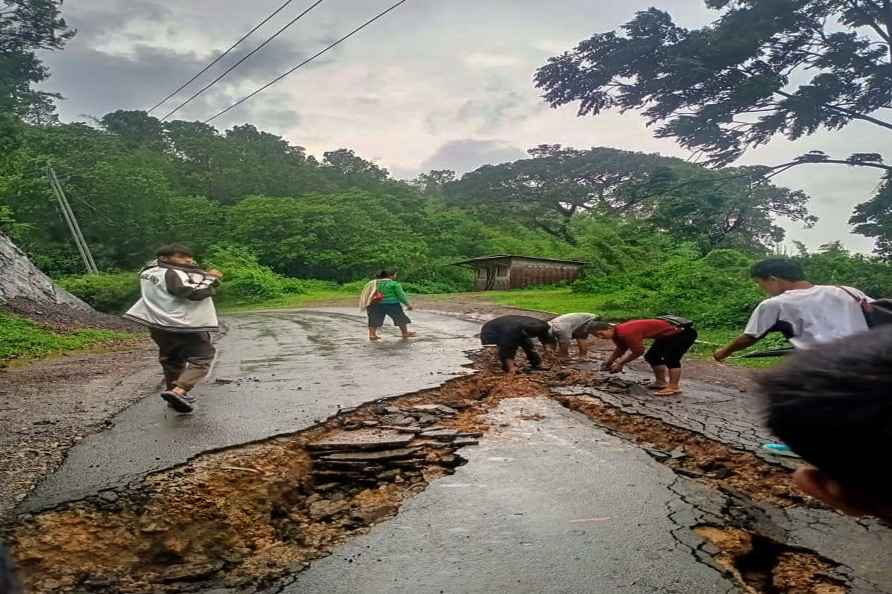 New Delhi, June 16 : As campaigning for Rajinder Nagar Assembly bypolls intensifies, the BJP has launched a "carpet bombing" of small meetings by its leaders across the constituencies. These sma […]

New Delhi, June 16 : India on Thursday reported 12,213 fresh Covid cases in a single-day rise as against the previous day's count of 8,822 infections, the Union Health Ministry said. This is the first […]

Bengaluru, June 16 : Karnataka High Court has reserved its judgment in a petition by Chinese firm Xiaomi against the seizure of Rs 5,551.27 crore from its bank accounts by the Enforcement Directorate […]