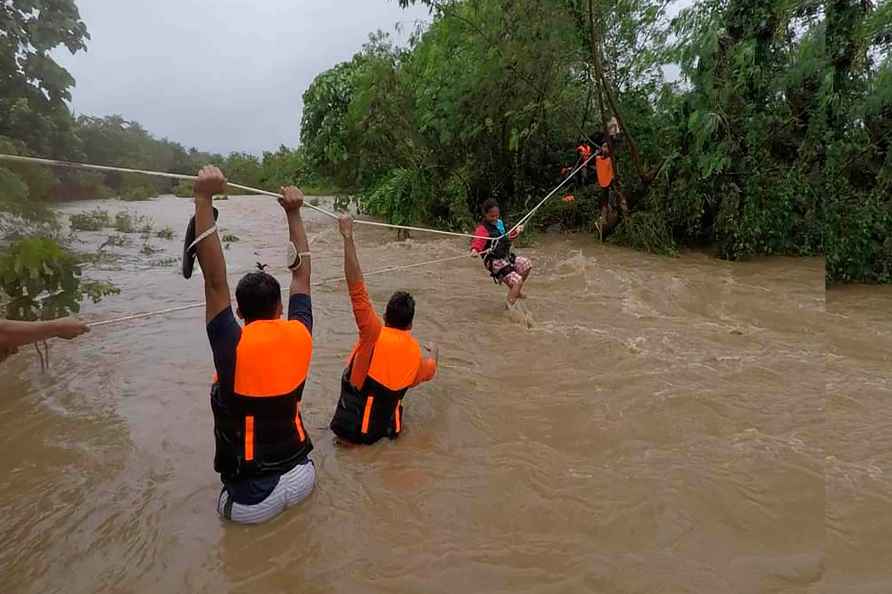 Colombo, May 16 : Sri Lanka's Disaster Management Centre (DMC) announced that over 600 families have been affected by floods and landslides as heavy rain prevails in the island nation. A total of 2,290 people from 585 families were affected in the southern district of Ratnapura, while 62 from 16 families were affected in the Kalutara district in Western Province, Xinhua news agency quoted the DMC as saying. Eighty-two houses were partially damaged due to floods and winds, the DMC added, warning those living near rivers and mountains have to be vigilant of possible floods and landslides. Heavy rains have been reported in some parts of the country in the last few days, the DMC said. /IANS