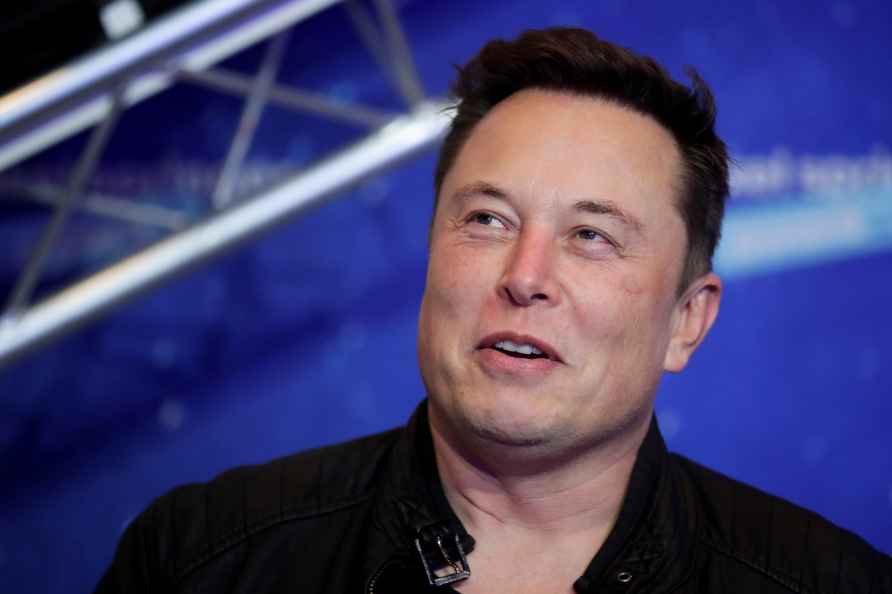 New Delhi, May 16 : Tesla CEO Elon Musk who is busy finding fake/spamming accounts and bots on the micro-blogging platform thinks he himself is a bot, and so is his wife. Annoyed at the presence of fake users and bots on Twitter, Musk last week put the $44 billion Takeover takeover deal on hold. Reacting to a user who asked if you are also a bot, Musk chuckled: "I'm a bot & so's my wife." Musk on Sunday said that microblogging site Twitter's algorithm might be manipulating users and also suggested a solution for that. "You are being manipulated by the algorithm in ways you do not realise. Easy to switch back and forth to see the difference," Musk said in another tweet. "I am not suggesting malice in the algorithm, but rather that it is trying to guess what you might want to read and, in doing so, inadvertently manipulate/ amplify your viewpoints without you realising this is happening," Musk added. Musk also joked that "owning the libs" isn't cheap. "Whoever thought owning the libs would be cheap never tried to acquire a social media company!" Musk tweeted. "Owning libs" is internet slang used by conservatives that refers to defeating or embarrassing liberals in arguments. The Tesla CEO last week put the Twitter takeover on hold, saying he does not believe in Twitter findings which say that false or spam accounts represent fewer than 5 per cent of its monetisable daily active users (229 million). /IANS

No impact on iPhone 14 supply chain: Analyst
San Francisco, Aug 10 : As Apple is prepping up to launch its next-generation iPhones, a new report said that the supply chain of the tech giant's upc

CoinSwitch's Web3 Discovery Fund to empower up to 100 Indian startups

Tiranga Yatra near LoC in Poonch

Poonch: Indian Army personnel with locals participate in a 'Tiranga Yatra' ahead of the 75th Independence Day, near Line of Control (LoC) at Mendhar sector in Poonch, Wednesday, Aug. 10, 2022. ( /PTI […]

Chennai, Aug 10 : With the Tamil Nadu government yet to place orders for the Pongal dhotis and sarees, the power loom workers of the state have threatened to go on a hunger strike. The state gov […]