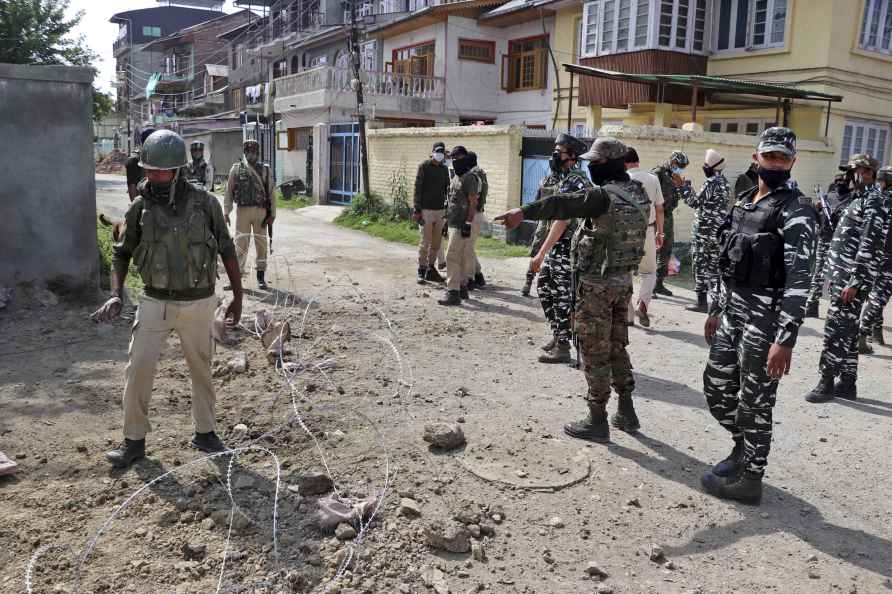 Srinagar, May 2 : An improvised explosive device (IED) was detected and defused by the security forces on Monday in Kashmir's Pulwama district, police said. The IED was detected by a joint team of police, Army and the CRPF along the Rajpora road. "Bomb disposal squad was called in and the IED was successfully defused," the police said. /IANS

6 rockets land near town in northern Iraq
Baghdad, May 2 : Six rockets targeted an area in Erbil province in Iraq's northern semi-autonomous Kurdistan Region, but caused no casualties, the reg