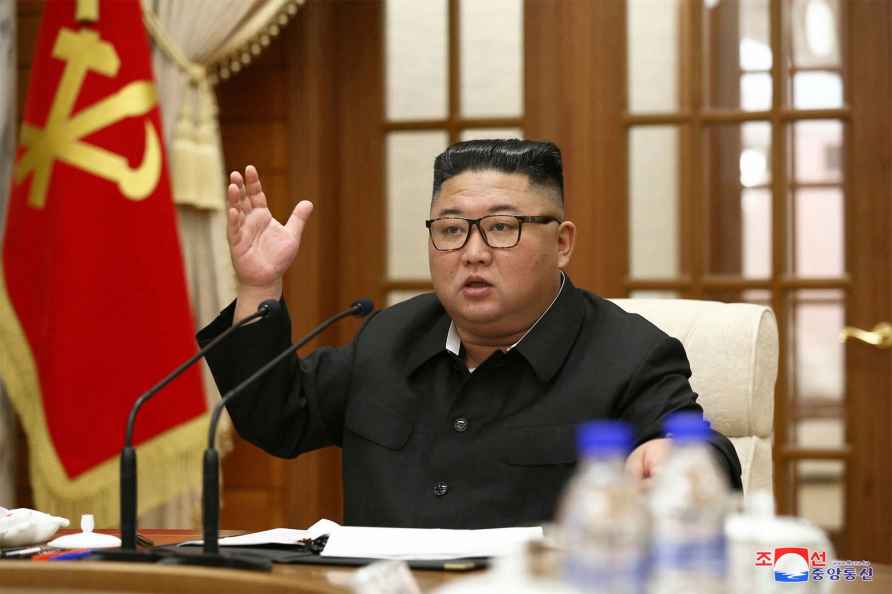 Seoul, May 2 : China's top nuclear envoy arrived in Seoul for talks with his South Korean counterpart, amid lingering tensions caused by North Korean missile launches. Liu Xiaoming, special representative on Korean Peninsula affairs, told reporters late Sunday that he will meet officials of the incumbent and incoming governments to discuss "political solutions" for Korean peninsula issues, reports Yonhap News Agency. Touching on pending issues related to North Korea, the envoy said that said that it was up to the US and North Korea to resolve issues on the Peninsula, not China. Asked about his stance about the North's nuclear threats, he said: "Although we are in support of denuclearization, I believe each country's security should also be taken into consideration. (We will discuss) not only the phenomena that has emerged outwardly, but also their root causes. "We object to any hostile act which will escalate tensions on the Korean peninsula. We hope we will find ways to lower tensions in Korean peninsula issues through consultations with the South." Liu will hold talks with Noh Kyu-duk, special representative for Korean Peninsula peace and security affairs, on Tuesday to share their assessments on the recent grave security situation on the peninsula and discuss ways to cooperate for the stable management of the situation. He is also expected to meet with senior officials from the foreign affairs and unification ministries, as well as the National Security Council. /IANS

Everything best in nation's interest will be done: Union Minister on anti-conversion law
Panaji, June 11 : Union Minister of State (MoS) for Law and Justice S.P. Singh Baghel on Saturday said that whatever is best in the interest of the na

Kolkata: A priest with devotees during 'Khuti Puja', a customary ritual that marks the beginning of pandal making for Durga Puja festivities, in Kolkata, Sunday, June 12, 2022. ( /PTI […]

Chennai, June 11 : The International Association of Tamil Research (IATR) on Saturday announced it will organise the 11th World Tamil Research Conference in Sharjah in July 2023. In a statement, […]