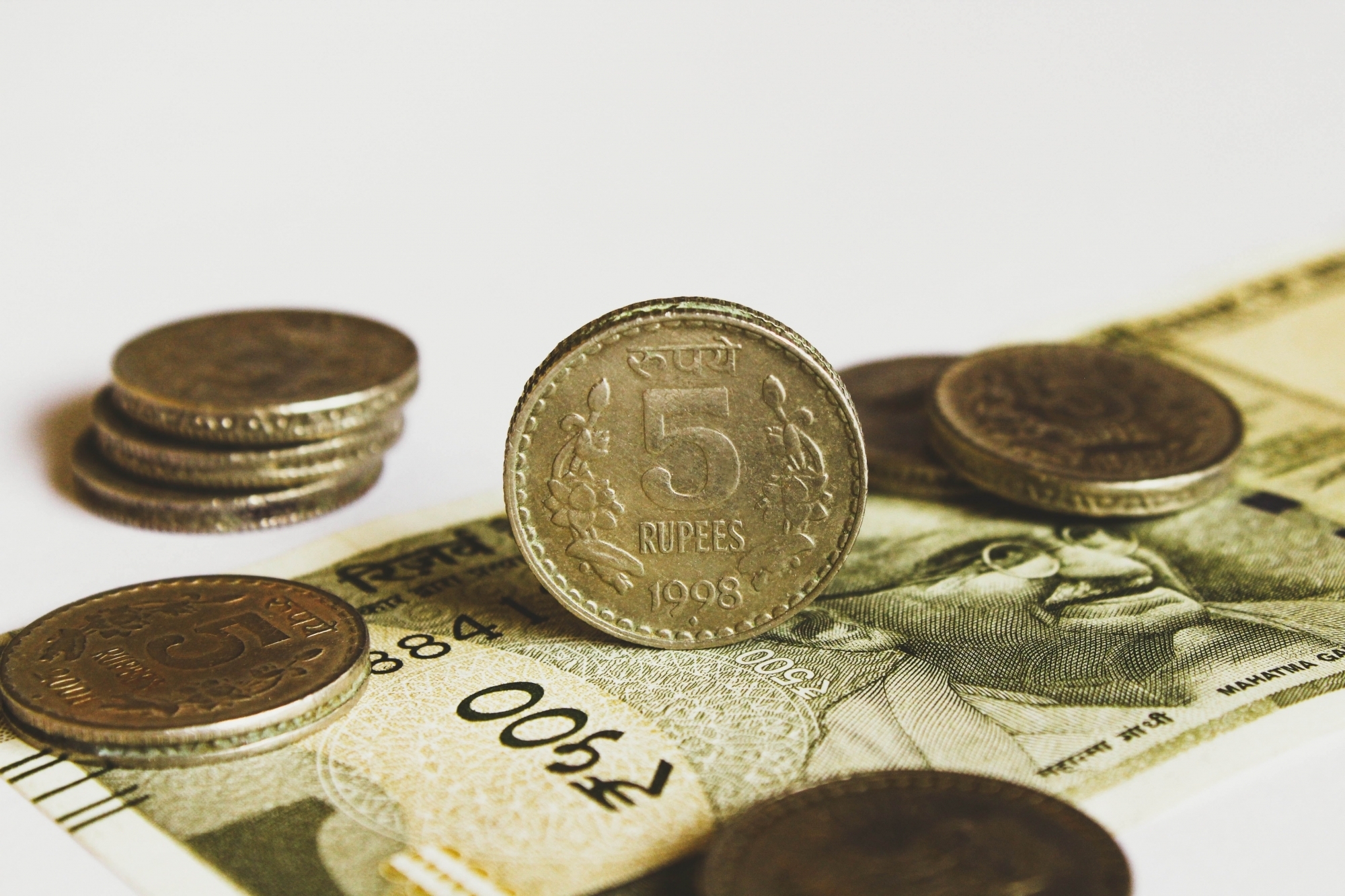 The Indian rupee extended its losses and touched an all-time low of 77.42 against the US dollar in early trade on Monday. The Indian currency is weighed by the strength of the American currency in the overseas market and continued foreign fund outflows. Further, rupee slipped on surge in crude oil prices Foreign institutional investors were net sellers in the capital market on Friday, as they offloaded shares worth Rs 5,517.08 crore, as per stock exchange data. They have been selling equities constantly in the recent months. Rupee has been under-pressure after global central banks started normalising policy and last week RBI too started raising key interest rates. On Friday, the rupee had slumped 55 paise to close at 76.90 against the US dollar. "Local units are also hit by haven dollar flows, higher global rates due to rising inflation and risk-off sentiments. Weakness in Chinese yuan, which fell to its weakest level since November 2020, also weighing on regional currencies," said Dilip Parmar, Retail Research Analyst at HDFC Securities. So far this year, foreign institutions have withdrawn a total of nearly $19 billion from domestic equities and debt markets, Parmar said.