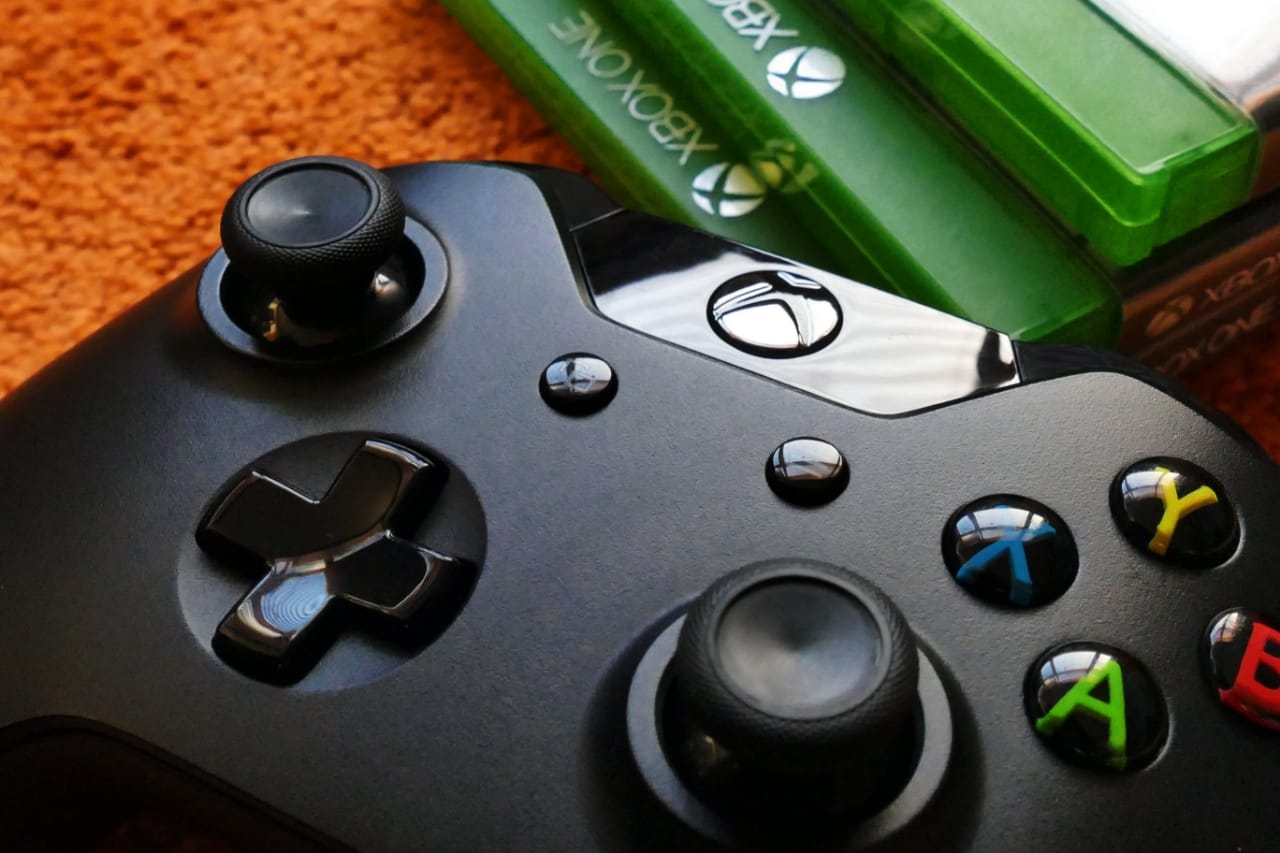 Gaming lovers went through a rough patch when Microsoft Xbox services suffered a massive outage that stopped them from launching Cloud games. Microsoft later fixed the issue that lasted for several hours late on Sunday. The Xbox Live outage stopped some players from launching cloud games, playing digital games and making purchases from its store. "Players may be seeing improvement when purchasing & launching games & Cloud Gaming sessions. We are working on full resolution. If you still see issues, rebooting your console may help," Microsoft Xbox support said in a tweet. It later informed that the glitch was fixed. "Players should no longer be seeing issues when it comes to purchases, launching games, or joining Cloud Gaming sessions. Thanks for being patient. Happy gaming!" Some players were unable to even access streaming apps including Netflix and Disney Plus. Some users reported that Xbox prompted them to sign in to play their own games. "No I still can't get on with my games, keep saying check my connection but it's fine," a Xbox user tweeted. More than 10 million people have streamed games over Xbox Cloud Gaming to date. Many of Xbox's most popular titles, including Flight Simulator, are now accessible on phones, tablets, and low-spec PCs for the first time. Microsoft is planning to introduce an Xbox Game Pass family plan this year. The company currently offers Xbox Game Pass or PC Game Pass for $9.99 per month.