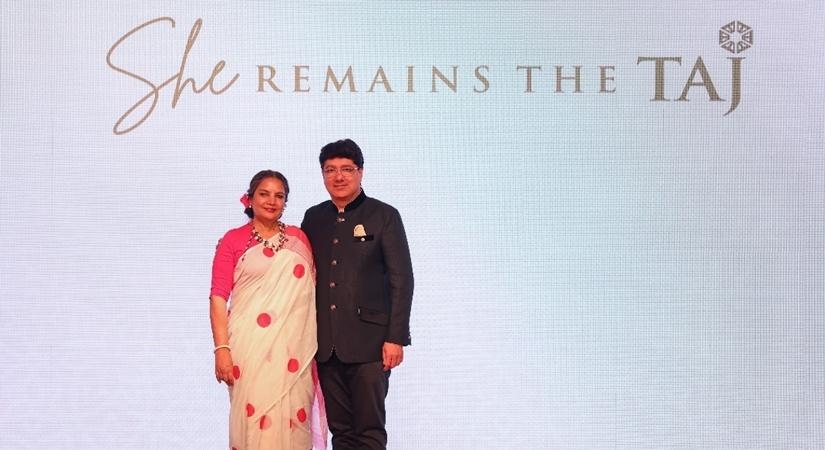 Indian Hotels Company (IHCL), India's largest hospitality company, announced the launch of 'She Remains the Taj', a comprehensive framework of women-centric initiatives for all stakeholders, including guests, employees, partners and the community. This includes improved experiences for female travellers at its hotels around the world. IHCL also announced its goal to raise women participation in its workforce to 25 per cent by 2025, and support women-led businesses and partners. Speaking on the occasion, Puneet Chhatwal, Managing Director and Chief Executive Officer, IHCL, said, "IHCL is known for championing the cause of women and enhancing their participation both, within and outside the organisation. Cognizant of the growing economic influence of women consumers, 'She Remains the Taj', re-iterates our commitment to creating customer-centric experiences for travellers." He further added, "We will introduce a series of initiatives and enabling policies to increase workforce participation. Keeping community at the core, IHCL will continue to extend economic opportunities to the larger ecosystem." Based on extensive research, the customer value proposition for female travellers has been refined to include enhanced levels of privacy, security, bespoke amenities, and stay options. As part of its commitment to increasing the number of women in leadership positions, 25 per cent of these positions at upcoming IHCL hotels will be filled by women. Over the years, IHCL has pioneered initiatives such as the opening of South Asia's first all-women managed luxury residences, Taj Wellington Mews in Chennai, and the all-women engineering team that built Ginger's flagship hotel in its industry-leading policies include extended maternity leave, creche facilities, healthcare benefits, including IVF treatments, and skill development for women in underserved communities and regions. Paying homage to the iconic brand 'Taj' and its century-old legacy, 'She Remains the Taj', was unveiled with the release of a film at an event over a panel discussion with eminent leaders celebrating the spirit of women.