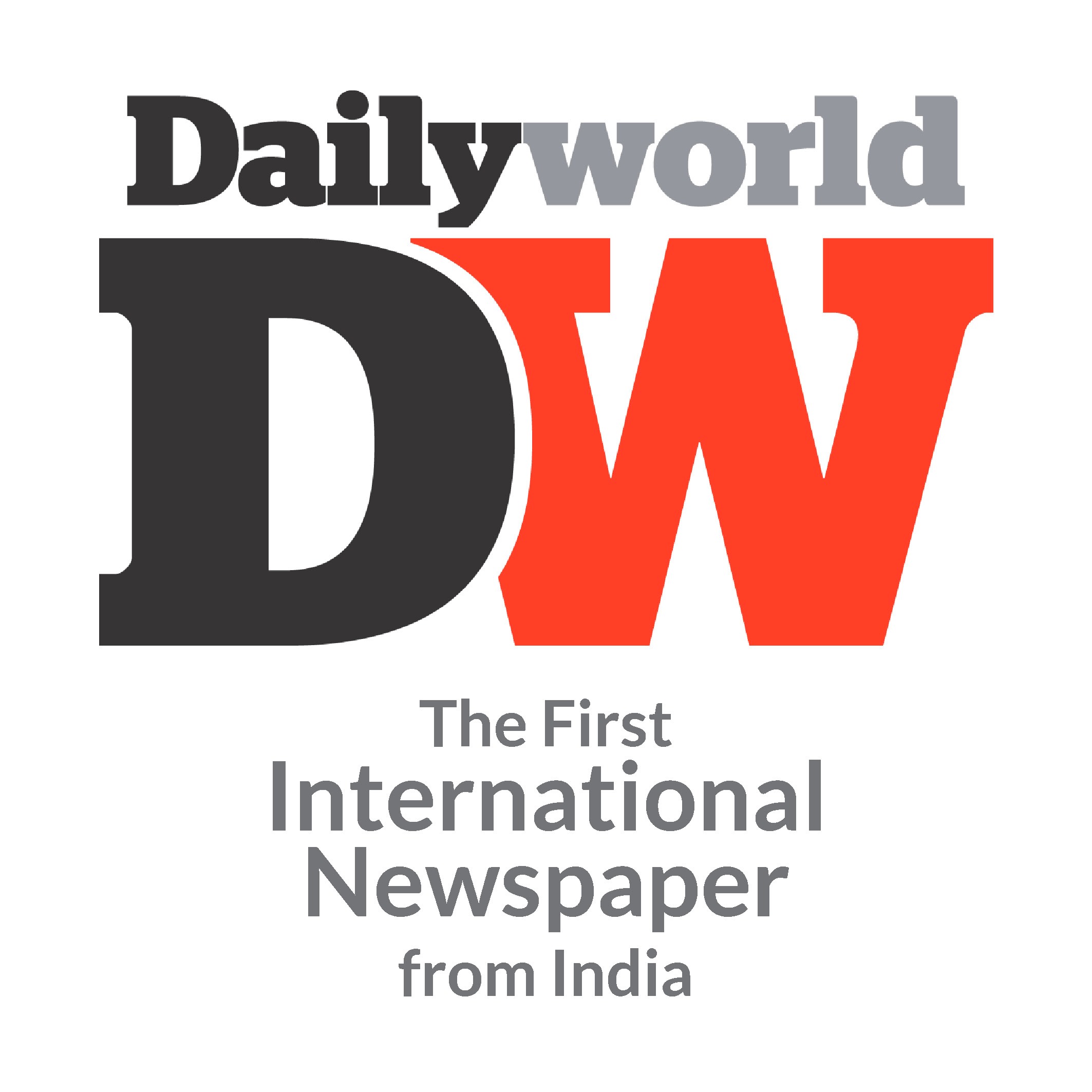 Australian Test skipper and KKR's strike bowler Pat Cummins has asked the Indians to redouble their efforts to fight Covid-19 as numbers continue to grow at an alarming rate in the country. Cummins, who is Unicef's Australia ambassador, has been at the forefront of spreading the message about the pandemic and has often called upon Covid-19 front-line warriors to do everything possible to stop the spread of the disease in the country. In fact, he was among the first cricketers in the IPL to recognise the gravity of the situation in India when the country was in the grip of the second wave of the pandemic last year. He reminded the Indians of their duty once again on Friday when he tweeted an image of from last year of packed respirators waiting to be distributed, and wrote, "Like everyone, 12 months ago I was taken (a)back by the dire circumstances being faced by many in my second home, India, due to the impacts from Covid 19 -- especially the critical shortages of oxygen available to patients suffering. "Today (Friday), I've just had a fantastic meeting with UNICEF India who've discussed with me an update on the situation, and how the donations made by many people had a profound impact on many people's lives across India -- actually saving people's lives. "The funds raised helped with the supply and delivery of oxygen generation plants, portable oxygen generators, PCR machines, tonnes of safety equipment and emergency medical supplies -- all distributed to hospitals and local clinics, all across the country. "A special shout out to the countless front-line hero's (heroes) who put themselves in danger every day...we all owe you an immeasurable debt of gratitude for your selflessness and commitment in the face of the pandemic," wrote Cummins in a series of tweets. A year ago, India was in the grip of the virus, becoming the first country to register over four lakh new cases on April 30, 2021. In fact, no country continued to register as many cases as India did on a daily average basis for several months. As a result, hospitals were short on medical supplies, not least oxygen cylinders which resulted in a record 4.08 million deaths, the highest around the world between January 2020 and December 2021, said KKR on its website.