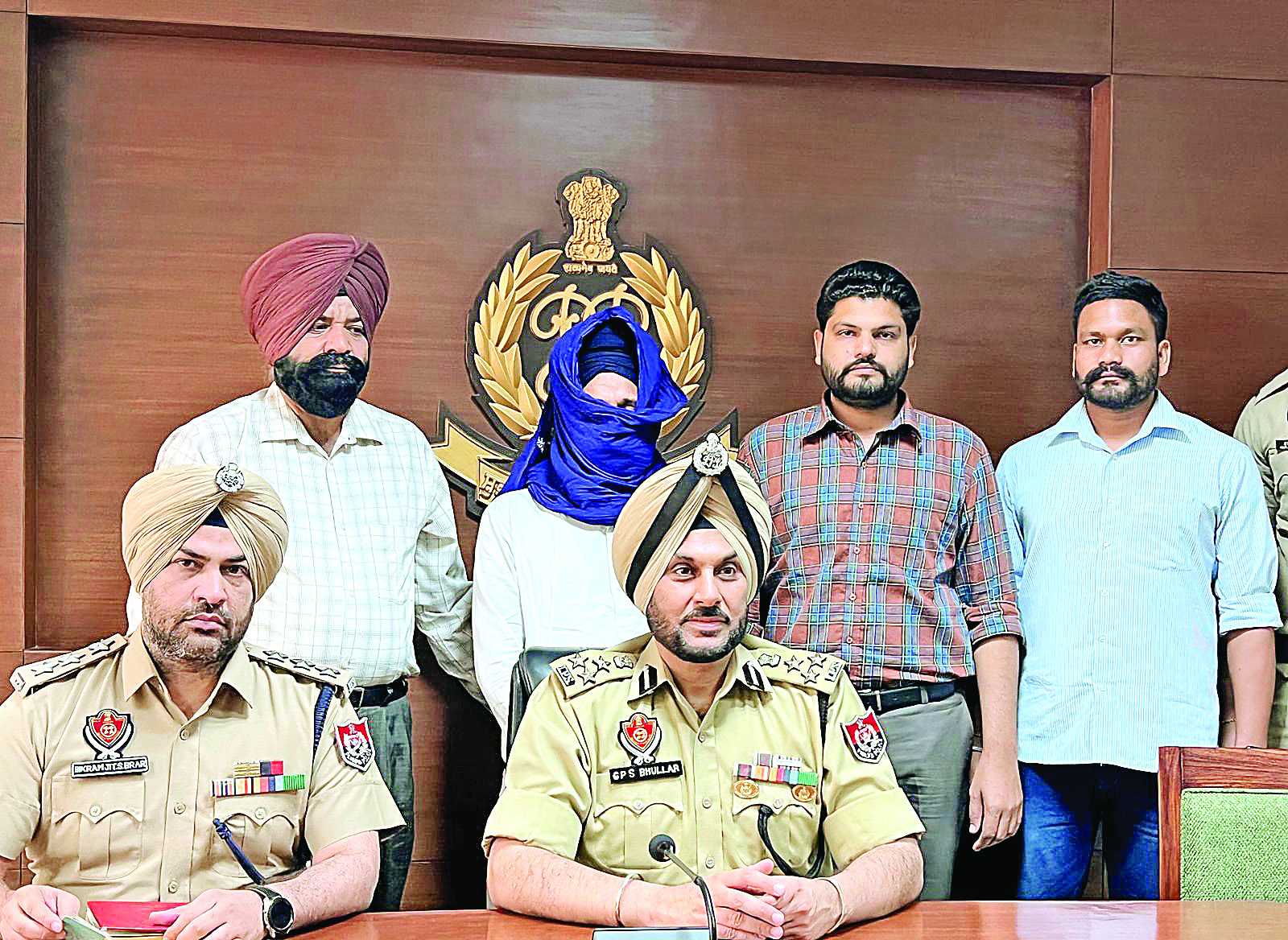 Kamaljeet Kaur, following the arrest of her son and BJP leader Tajinder Pal Singh Bagga in New Delhi, has alleged that the Punjab police acted on the direction of Delhi Chief Minister Arvind Kejriwal. "Punjab police came to my son's residence in Delhi and dragged him in the police van. The cops did not even gave him a chance to wear turban. When my husband tried to make videos on his phone, they snatched the phone and took it away with themselves," said Kaur, who is staying in Muzaffarpur, Bihar. "The entire conspiracy was done by Delhi Chief Minister Arvind Kejriwal," she asserted. "My son has not used any wrong words for Kejriwal. He was involved in a protest after Kejriwal declared 'The Kashmir Files' a 'fake' movie in the Delhi Vidhan Sabha and the AAP MLAs were laughing at it." "My son argued that whatever happened with Kashmiri Pandits in the valley was the second biggest massacre in the country after 1947 and you (Kejriwal) are terming the movie, which highlighted brutality against Kashmiri Pandits in the valley, fake. He (Bagga) had sought Kejriwal's apology over the issue, which is not derogatory by any means. If you (Kejriwal) do not apologise for your statement, BJP members would protest against you and not allow you to live with peace," Kaur said. "Is this an objectionable or derogatory statement that Kejriwal has used police power to harass my son and created ruckus," she asked. "My husband somehow contacted me using a phone of a passerby and I informed my family friends and neighbours to go to my house and help my husband. Delhi police informed us that Punjab police did not contact them for the raid. I learnt from the media that the Punjab police convoy was stopped somewhere in Haryana," Kaur said.

Sikh should learn use of modern weapon: Akal Takht Jathedar
[Amritsar: Sikh devotees pay respects on the occasion of the 38th anniversary of Operation Blue Star at Akal Takhat Sahib of the Golden temple in Amri

Hardeep Singh Puri at an event in Delhi

'CSK's Mukesh Choudhary one of the best with the new ball'

Mumbai, June 6 : Chennai Super Kings left-arm pace bowler Mukesh Choudhary has been singled out as one of the "best" with the new ball, with cricketer-turned-commentator Aakash Chopra saying that the […]

Patna: Junior doctors of Bihar Veterinary College raise slogans during a strike to press for increment in their internship allowance and PG fellowship, in Patna, Monday, June 6, 2022. ( /PTI […]