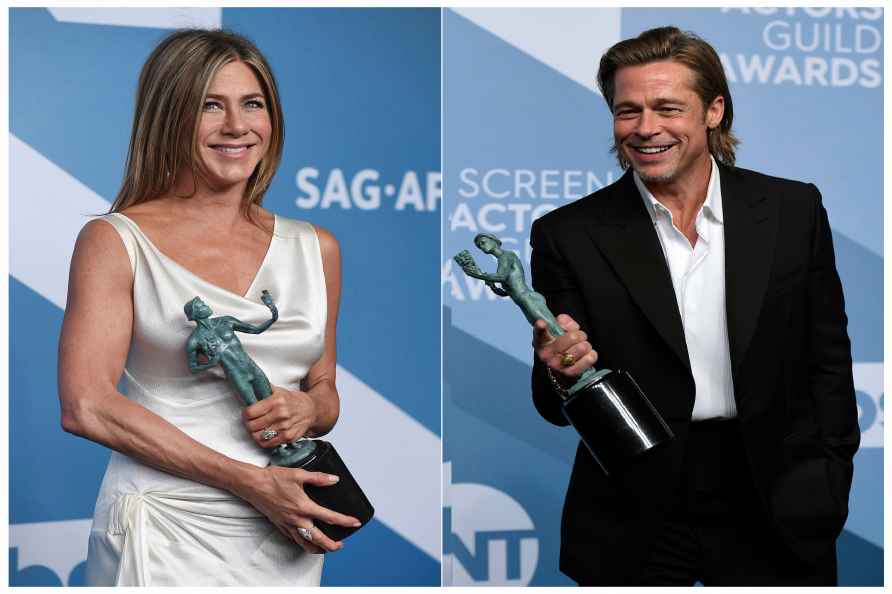 Los Angeles, May 1 : Actor Tom Selleck said he was "scared to death" when he guest-starred on 'Friends', but claimed that co-star and on-screen girlfriend Courteney Cox was a "big help". The 77-year-old actor joined stars Courteney Cox, Jennifer Aniston, Lisa Kudrow, David Schwimmer, Matt LeBlanc and Matthew Perry on the sitcom in 1995 for a series of appearances as Dr. Richard Burke, the short-term boyfriend of Courteney's character Monica Geller, reports femalefirst.co.uk. Selleck said: "The hardest thing is to guest on a show. I try to relax the new actors because that's really hard to come on a show where everybody's up to speed. I was scared to death. I had done (an episode of) 'Taxi' a long time before, but I hadn't done a sitcom. "And so, I was really nervous." However, the former 'Magnum, P.I.' star went on to explain that his co-star Cox had been a "big help" in welcoming him onto the set and claimed that the stars are all an "incredible" friendship group in real-life as well as on the show. Speaking on 'The Kelly Clarkson Show', he added: "Courteney helped a lot. Courteney's a big help. But that group's an incredible group of friends. They obviously became friends in life as well as on the show. And it shows. It was a wonderful place to work." Selleck was only supposed to guest star on the sitcom for three episodes and although Richard and Monica eventually broke up, he made a total of nine appearances between 1995 and 2000. /IANS

'Friends' star Lisa Kudrow recollects meeting Jerry Seinfeld
Los Angeles, Aug 11 : Jerry Seinfeld didn't miss a chance to mention that he had a hand in the success of American sitcom 'Friends' when he met actres

From sweets to thread of love, TV actors shares how Rakshabandhan is special for them
Mumbai, Aug 11 : The bond of a brother and sister is very precious. They fight, tease each other, do all the mischievous things together, play pranks,

Paris, Aug 13 : France is currently reeling under a third heatwave of this summer season, with temperatures soaring to 38-41 degrees Celsius, weather officials said. The heatwave, which began on […]