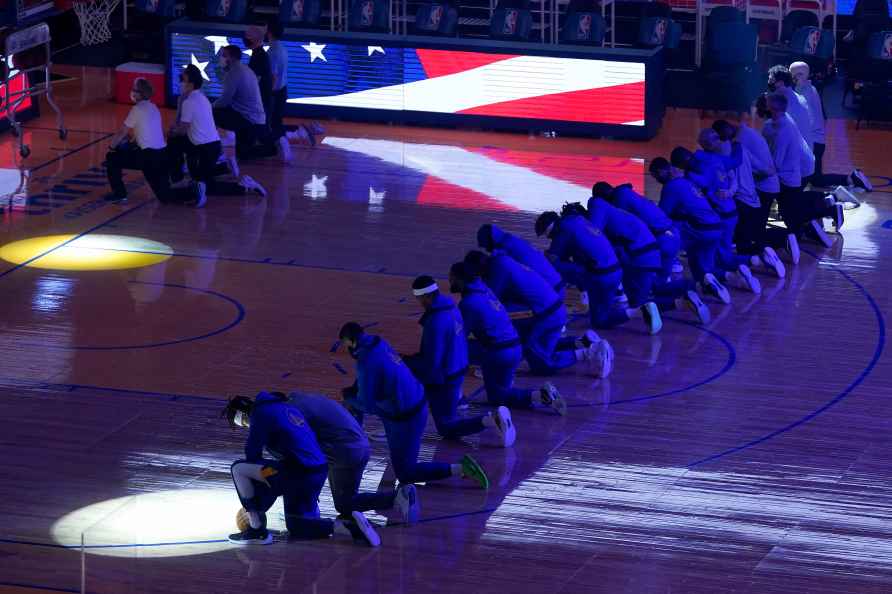 San Francisco, May 1 : After the encrypted messaging app Telegram previously gave up on its own token, it now supports crypto payments. According to Protocol, the addition could make crypto payments on messaging platforms more mainstream. The TON Foundation, which manages the toncoin token, has enabled fee-free payments, sending crypto to other users, using toncoin (TON) in the app. It also has added the ability to buy bitcoin within the app. Telegram, which has about 550 million users, previously dropped its plan for its own token after a legal challenge from theAUS Securities and Exchange Commission (SEC). The SEC sued Telegram in 2019 after it raised $1.7 billion to develop its token, calling it an illegal token offering. Telegram later paid a fine to the SEC and agree to return capital to investors. Since then, Telegram's CEO Pavel Durov has endorsed a separate spin-off token Toncoin that is apparently independent from Telegram. That is the coin that is now enabled for payments on Telegram, the report said. The TON Foundation said it has enabled the ability to send Toncoin "without transaction fees to any Telegram user", it announced on Twitter. /IANS

In Covid's aftermath, India points to risk of terrorists using bioweapons
By Arul Louis United Nations, June 1 : Seeing the devastation brought by the Covid-19 pandemic, India has put a spotlight on the threat of terroris

Lucknow, June 1 : Over a dozen persons have been duped by a fake websites that offered chopper ride for 'Char Dham yatra' in Uttarakhand. Five such cases have been reported at the Lucknow cyber […]

Webley & Scott to increase production as demand for guns rises

Lucknow, June 1 : Despite the crackdown on mafia and criminals by the Yogi Adityanath government in Uttar Pradesh, the gun culture continues to prosper. Well-known British firearms manufacturing […]

Varanasi, June 1 : In a major development, the Vishwa Vedic Sanatan Sangh (VVSS) chief Jitendra Singh Visen, whose niece Rakhi Singh is one of the plaintiffs in the Gyanvapi mosque case, has removed t […]