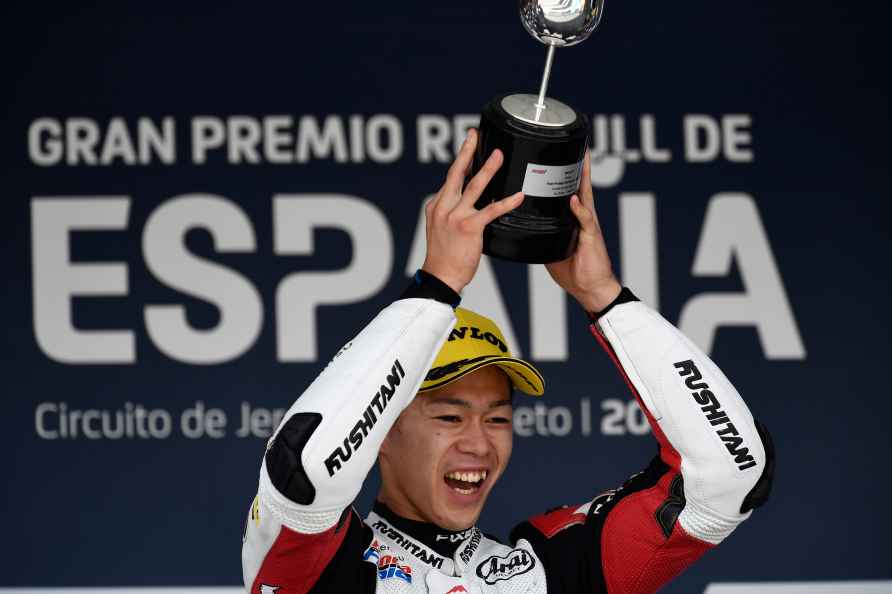 New Delhi, June 1 : After peaking in FY-2017, the renewable energy subsidies have fallen in India by 59 per cent as deployment slowed for various reasons and more support -- including subsidies -- wil […]

New Delhi, June 1 : The 24th meeting of the Working Mechanism for Consultation and Coordination on India-China Border Affairs (WMCC) was held on Tuesday, an official statement said. The Indian d […]

Patna, June 1 : An account officer of Bihar's Public Health Engineering Department (PHED) in Saharsa district on Tuesday lodged an FIR against a clerk of the department for extorting money from him. […]

Kolkata, June 1 : Playback singer Krishnakumar Kunnath, popularly known as KK, passed away here late on Tuesday night. He was 53. KK was in the city to perform at a function in Nazrul Manch orga […]