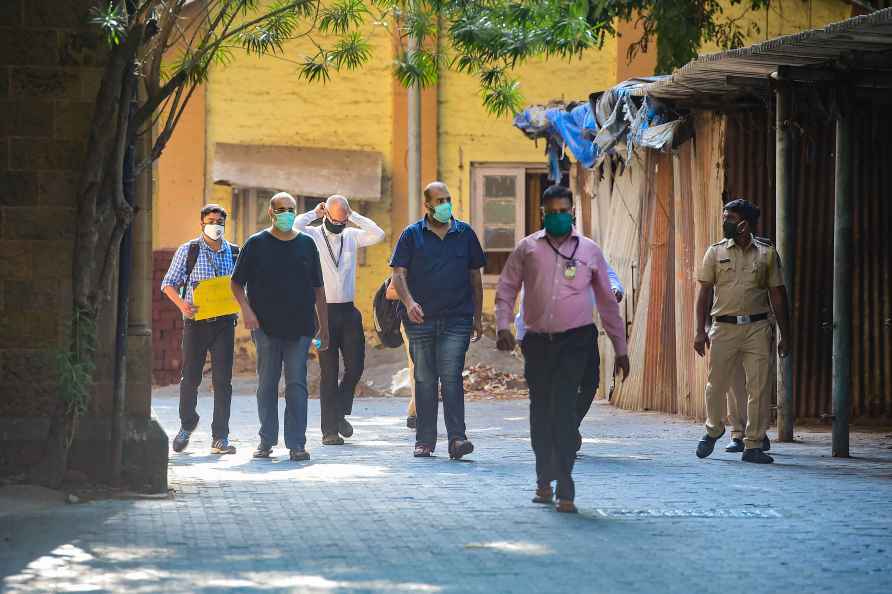 Mumbai, April 30 : The Central Bureau of Investigation (CBI) on Saturday conducted massive raids at eight premises in Mumbai and Pune in connection with the Yes Bank-DHFL scam. The premises belong to Avinash Bhosale, a promoter of ABIL group of companies, and Shahid Balwa, who was named in the 2G scam and later acquitted, sources said. The raids come two days after the federal probe agency arrested Sanjay Chabaria of Radius Developers in same case. In February, the CBI had searched six premises linked to Radius Developers, which was one of the biggest borrowers from the debt-ridden Dewan Housing Finance Limited (DHFL). The CBI has been probing Yes Bank's former co-founder Rana Kapoor and DHFL since March 2020. Radius Developers owe over Rs 3,000 crore to DHFL. It had taken a loan to finance a project in Mumbai. /IANS

Maha Speaker, BJP's Rahul Narwekar is India's youngest in the august seat
By Quaid Najmi Mumbai, July 3 : Mumbai lawyer and first-time legislator, Rahul Narwekar, 45, has been elected as the youngest Speaker of Maharashtr

BJP's Urdu counter to Gujarati tweets by TRS
Hyderabad, July 3 : The war of words between the Bharatiya Janata Party (BJP) and the Telangana Rashtra Samithi (TRS) on social media took a new turn