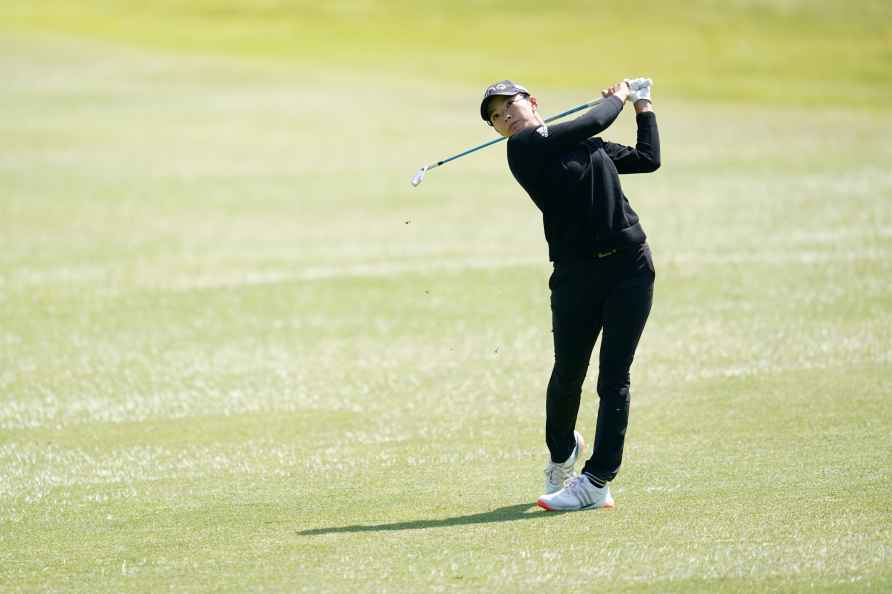 'Anupamaa' actor Adhik Mehta talks about his passion for basketball

Mumbai, July 3 : Actor Adhik Mehta, now seen in TV show 'Anupamaa', reveals that he's a keen sportsman and has played basketball ever since he was in school. He says: "Even though one can quickl […]