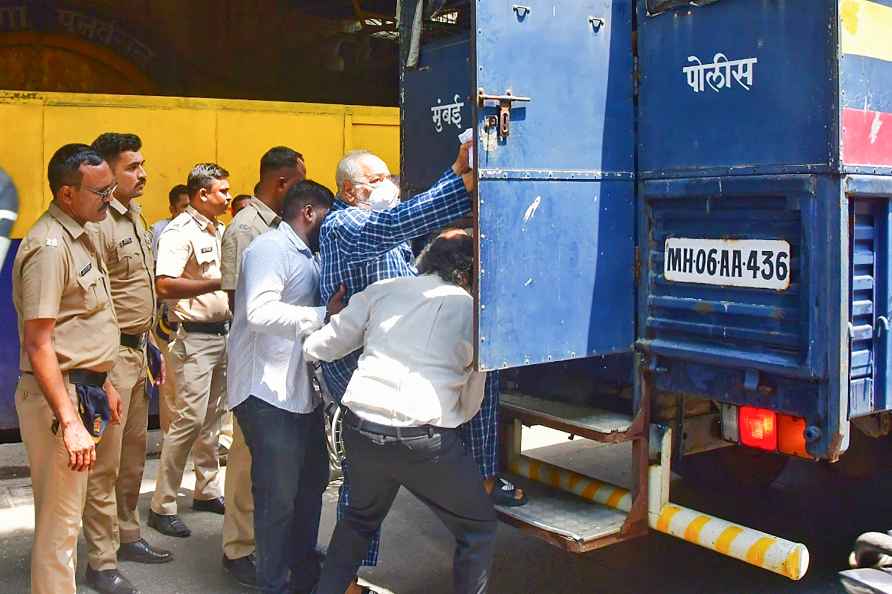 Kiev, July 3 : The UK Ministry of Defence, in its latest intelligence update on the situation in Ukraine, has said that the Russian-backed officials "plan to hold a referendum on the Kherson region jo […]