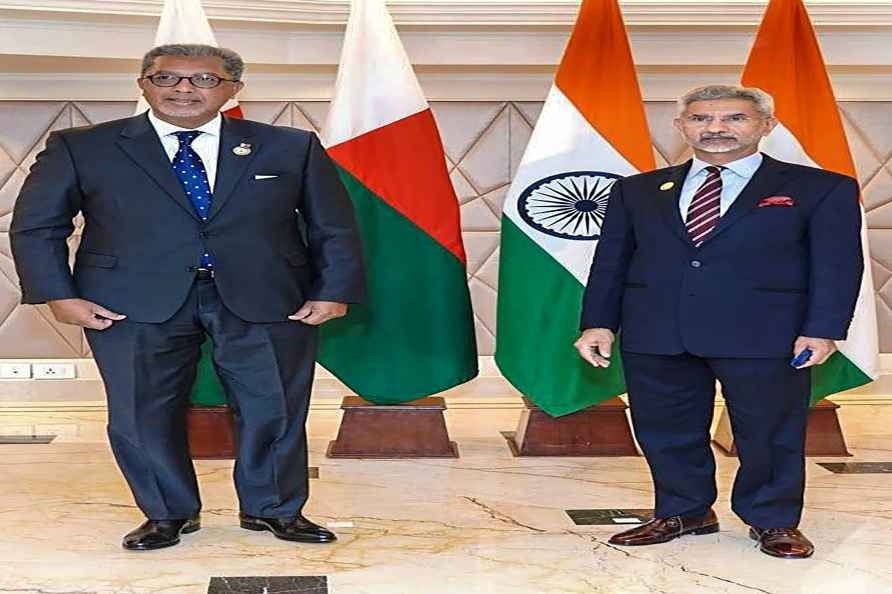 Bengaluru, May 27 : The Karnataka Police have arrested three persons, including a woman in connection with honey-trap and extortion of Rs 1.16 crore from a doctor in Bengaluru, police said on Friday. […]

Mainly clear to partly cloudy sky in J&K during next 24 hours: MeT

Srinagar, May 27 : The MeT department on Friday predicted mainly clear to partly cloudy sky in Jammu and Kashmir during the next 24 hours. The weather was mainly clear in the union territory dur […]

Fire breaks out at pvt hospital in Delhi, no injuries

New Delhi, May 27 : A fire broke out at a private hospital in East Delhi on Friday, but no injuries or casualties were reported, an official said. The fire department official informed that they […]

Kolkata, May 27 : Rajat Patidar's blistering unbeaten century (112 off just 54 balls) might have caught the country by surprise, but not the soon-to-be 29-year-old, who had belief in his skills and kn […]